General William C. Lee was a native of Dunn and famous for founding the army air-borne. He retired to his native town.

Honored throughout the world for his contributions to the Army Airborne activity, he never had any recognition until 1976 in his hometown.

On July 6, 1976, the 200th birthday of the nation, a statue was unveiled in honor of the famous soldier who had come back home after his service was completed. It is the only statute of a person in the county.

Lee is buried in Greenwood cemetery in Dunn. 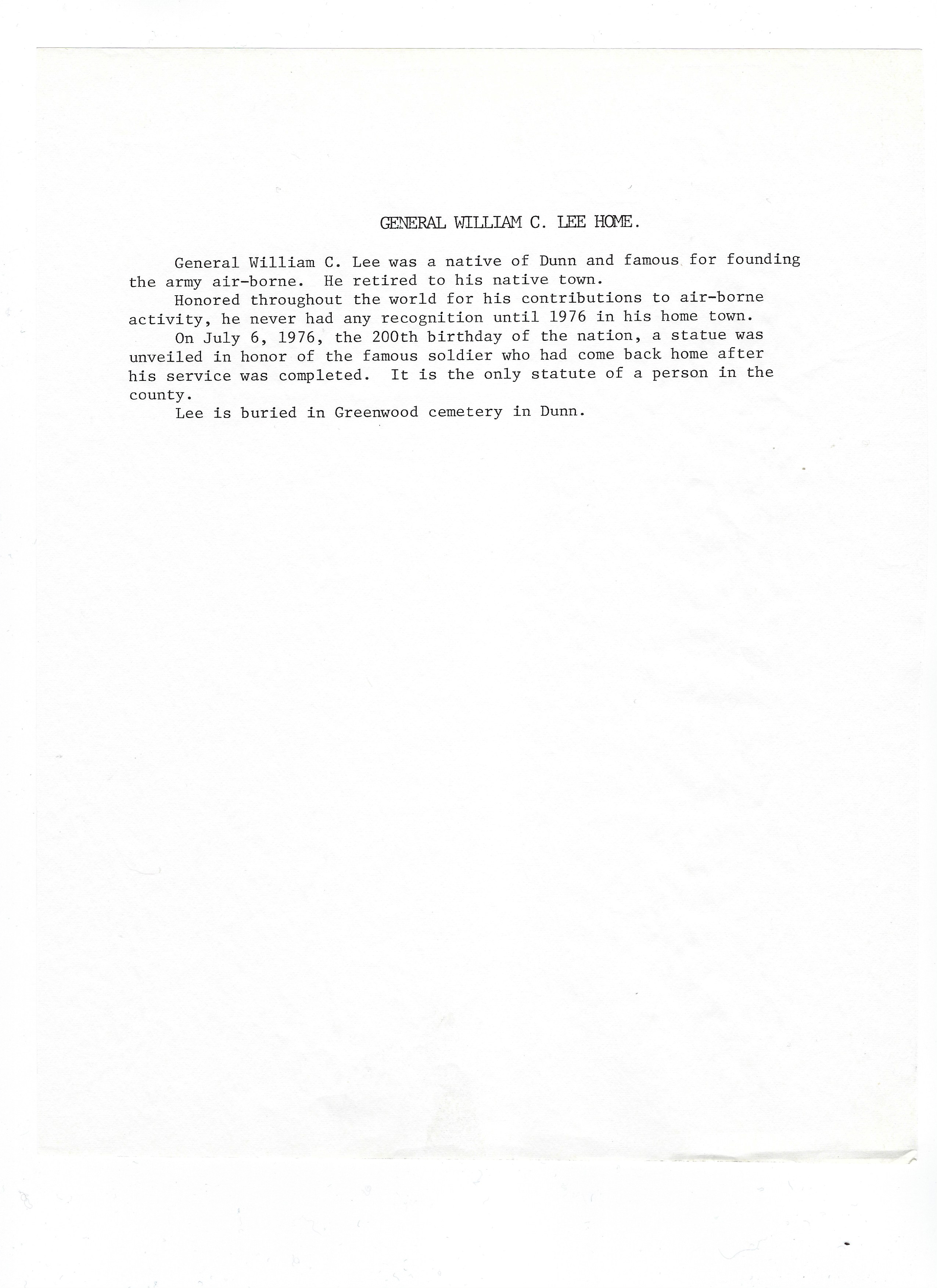 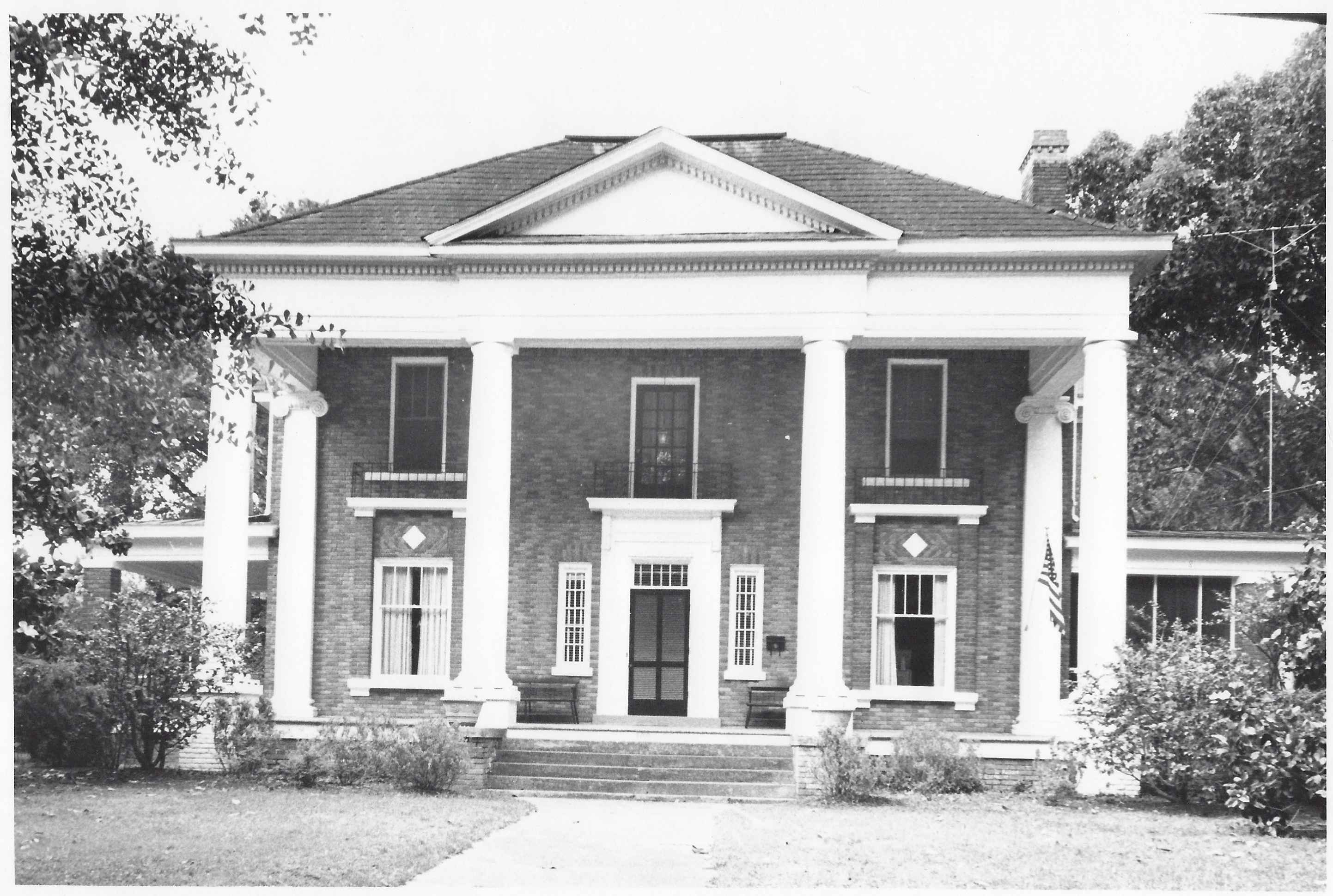 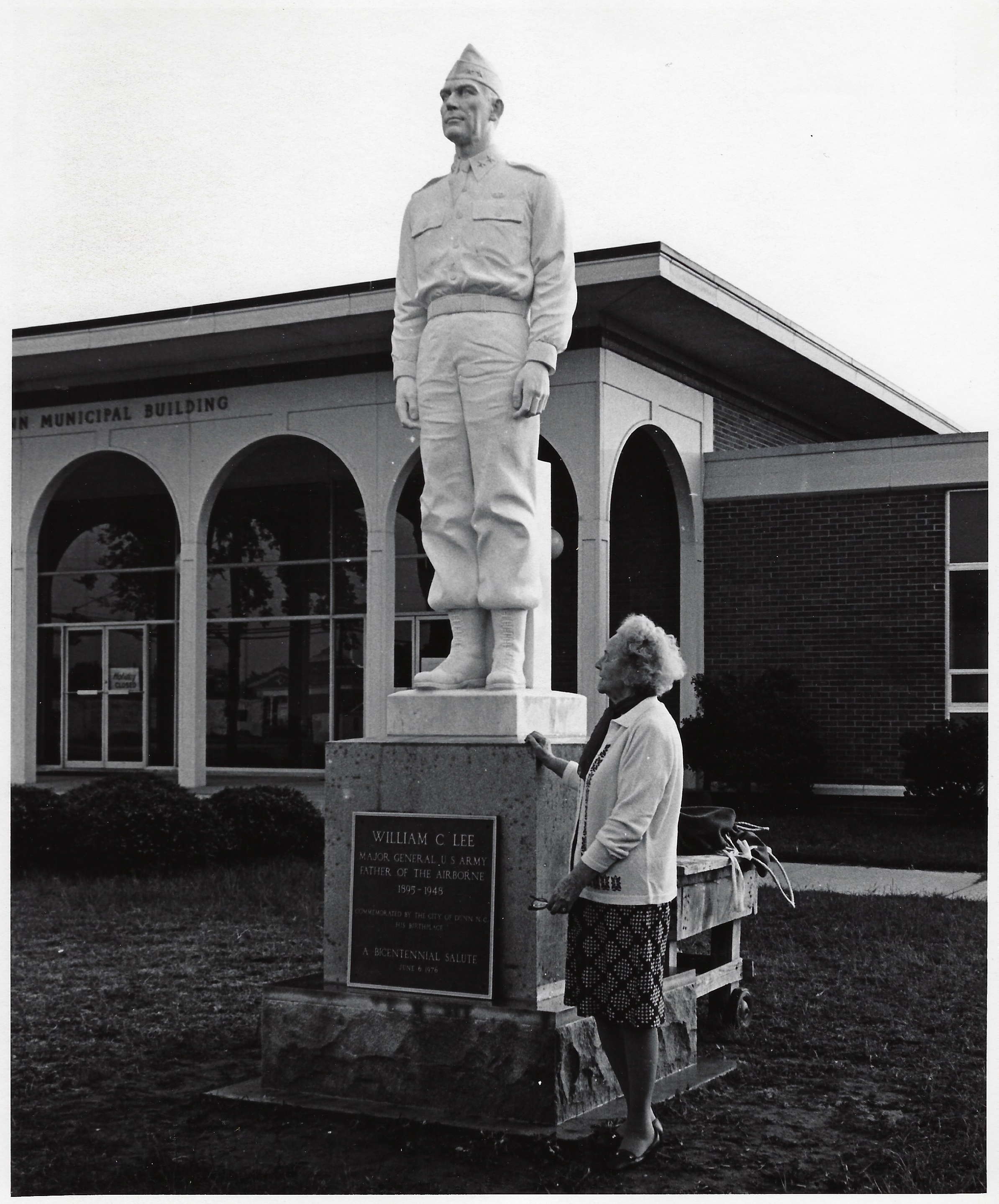 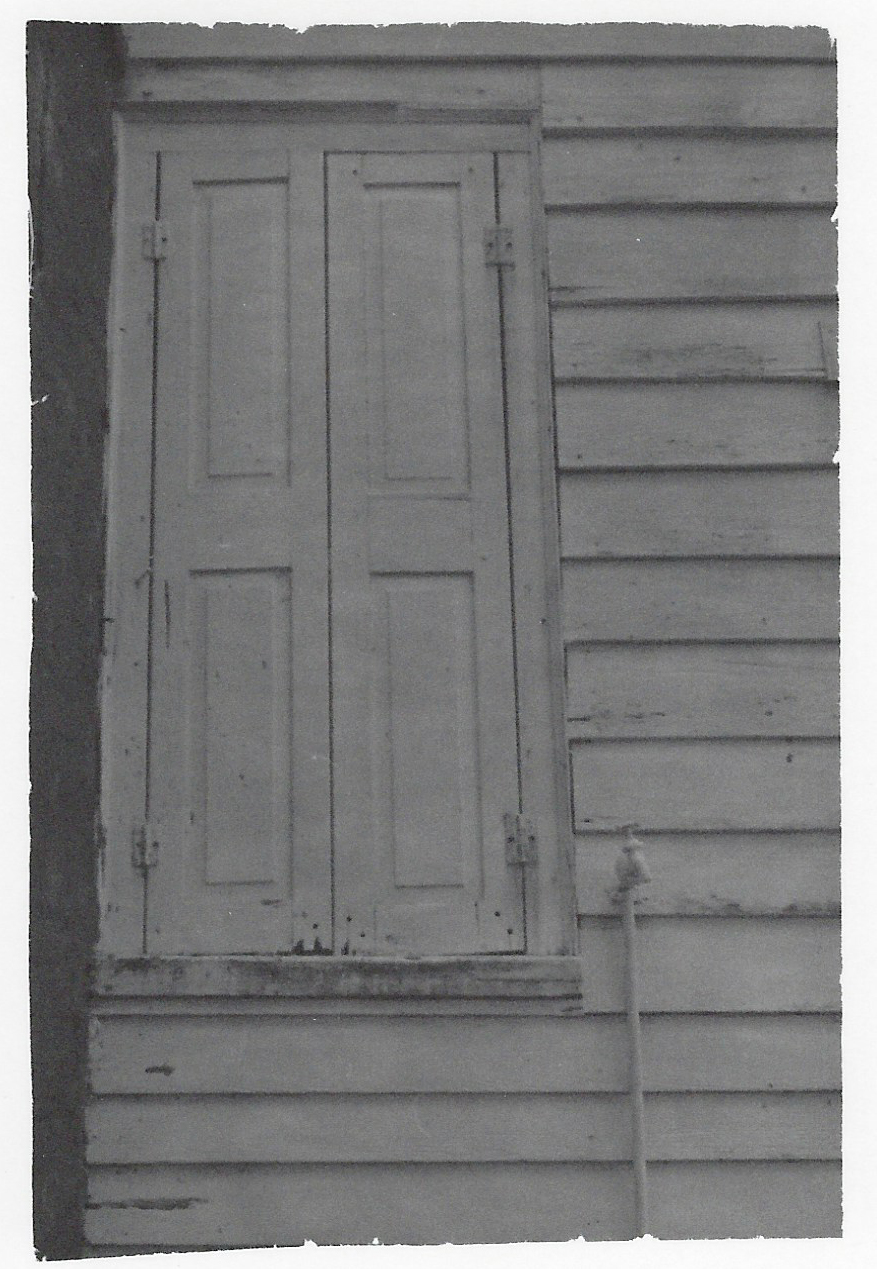 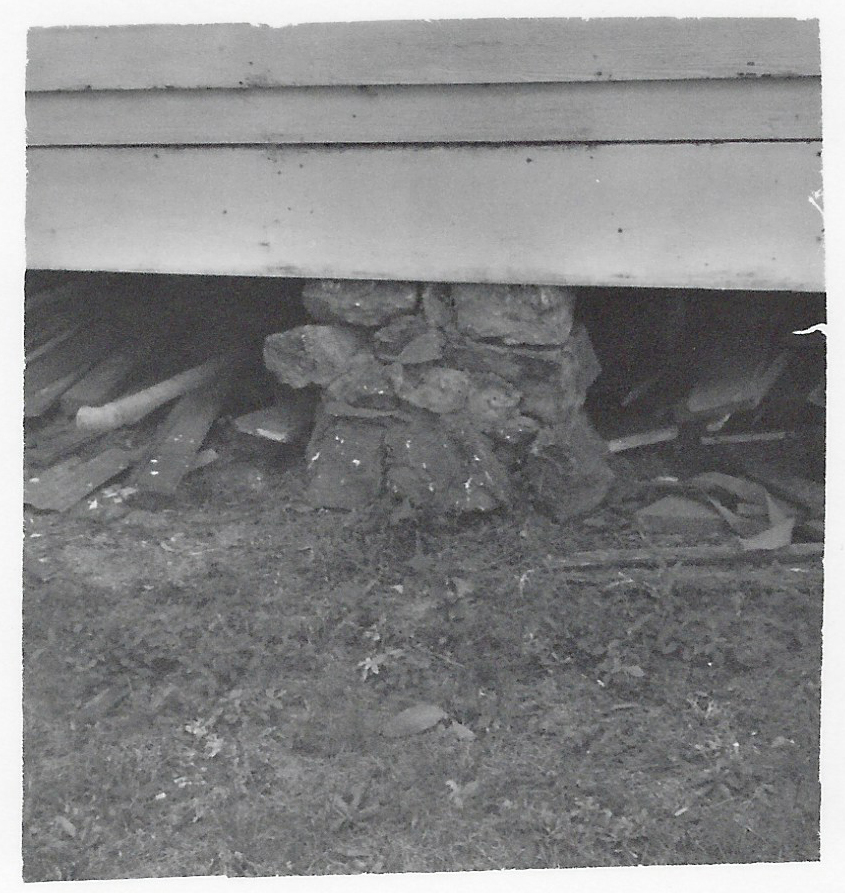