Man has, since first history...perhaps even before recorded history...left memorials commemorating those near and dear. These in time become markers of time and records of the past.

Harnett County has followed suit...perhaps a little of the character of its people can be traced in its markers, as well as elsewhere. No less important is the dating of the time as it has flown across and through the land.

Sometimes time has erased personalities from the monuments. Sometimes it has left crystal clear..at least for a moment of time...those indications of personalities important to those with whom they lived, or whose lives they touched in whatever way.

The first memorial...possibly misplaced, was found in a gravel pit at Linden, leaning against a tree, by Harnett County's Stanley Blanchard, a collector of history. Blanchard does not know where it was first erected. The term,ESQ, was used to indicate a person of importance. A John Brown is recorded in Harnett History as a millwright, dealing with grist mills and sawmills, and a promoter of frame houses replacing log houses. One John Brown is recorded on the Cumberland Tax List of 1755, and the name appears as a signer of a free holders petition to the governor with the date of 1757. The name appears in what could be a capacity of a bondsman for David Kennedy of near Bunn Level.

There is a memorial to a stranger, indicating the concern of Harnett settlers of their fellowmen. Unknown, he appeared, died,and Harnett people buriedin their soil:

"THE HOME OF THE UNKNOWN STRANGER"

"Bury me where a lone tree will spread

It's cooling branches o'er my head

That it's withering leaving each year may rest

On the grassy mound above my breast.

Where lies my dust in its dreamless sleep

Sweet emblems all that the blest shall rise

To fadeless glory beyond the skies."

As varied as the people, are the materials used for memorials, indicating the resources, the available materials and the life lived. 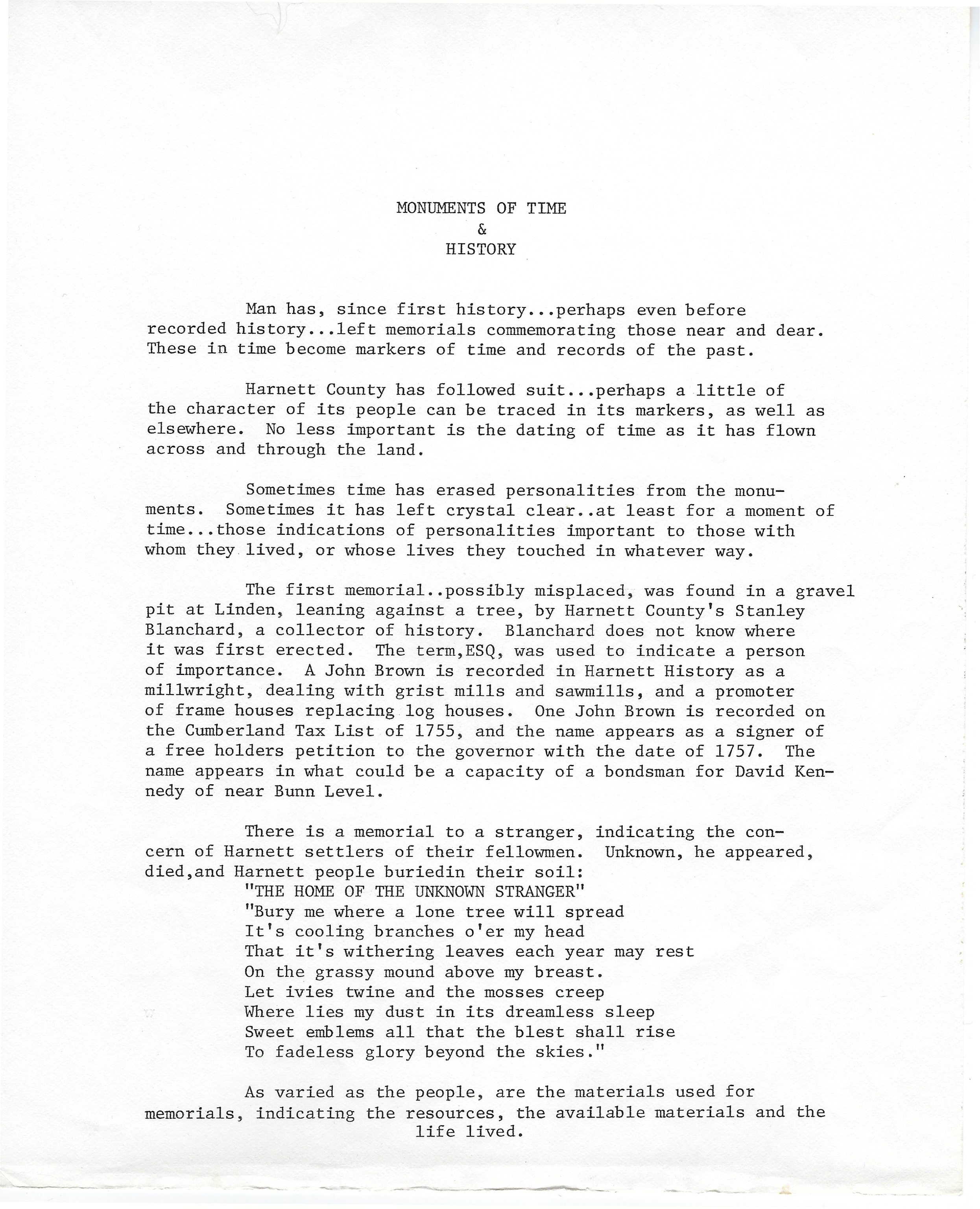 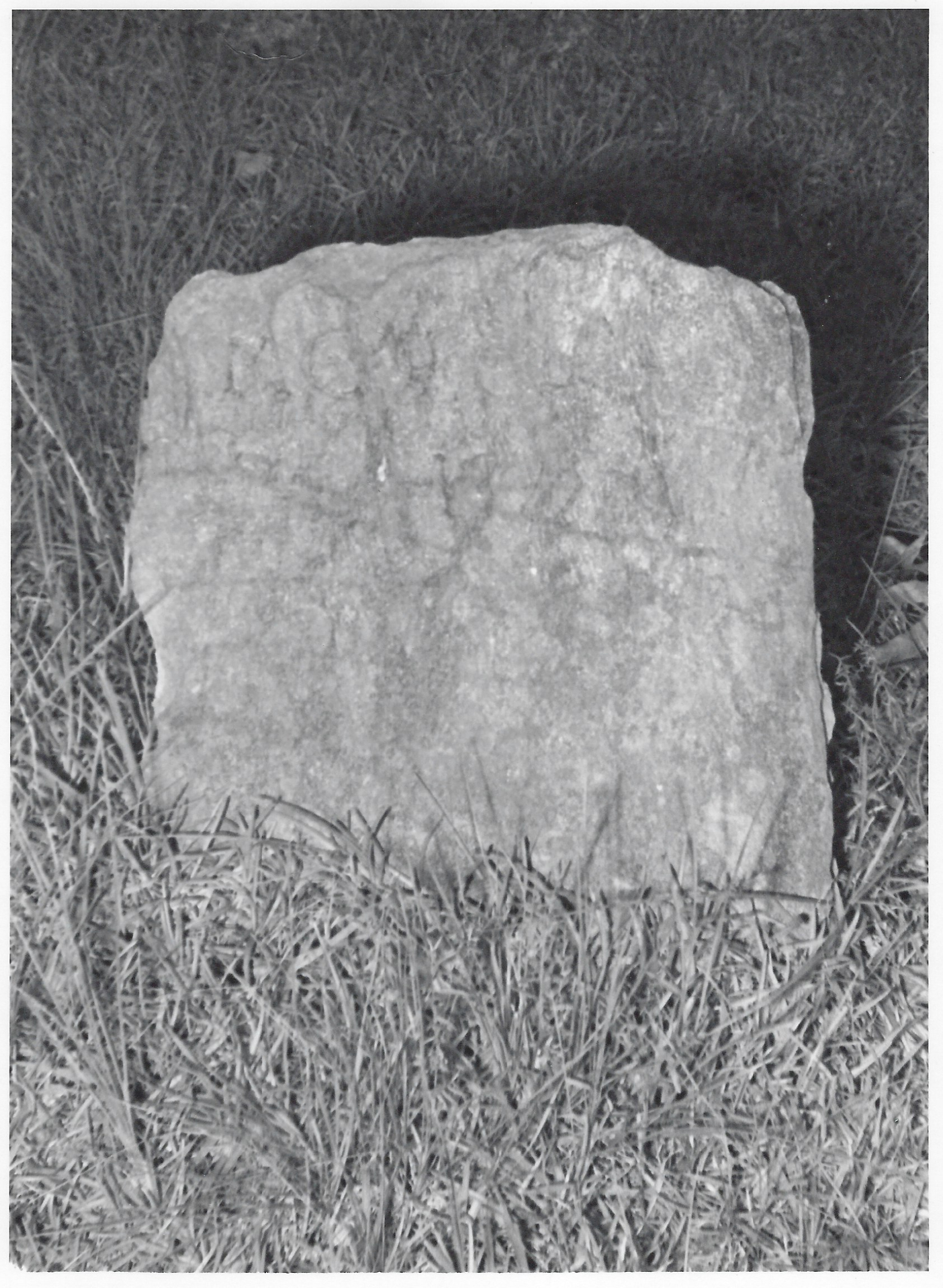 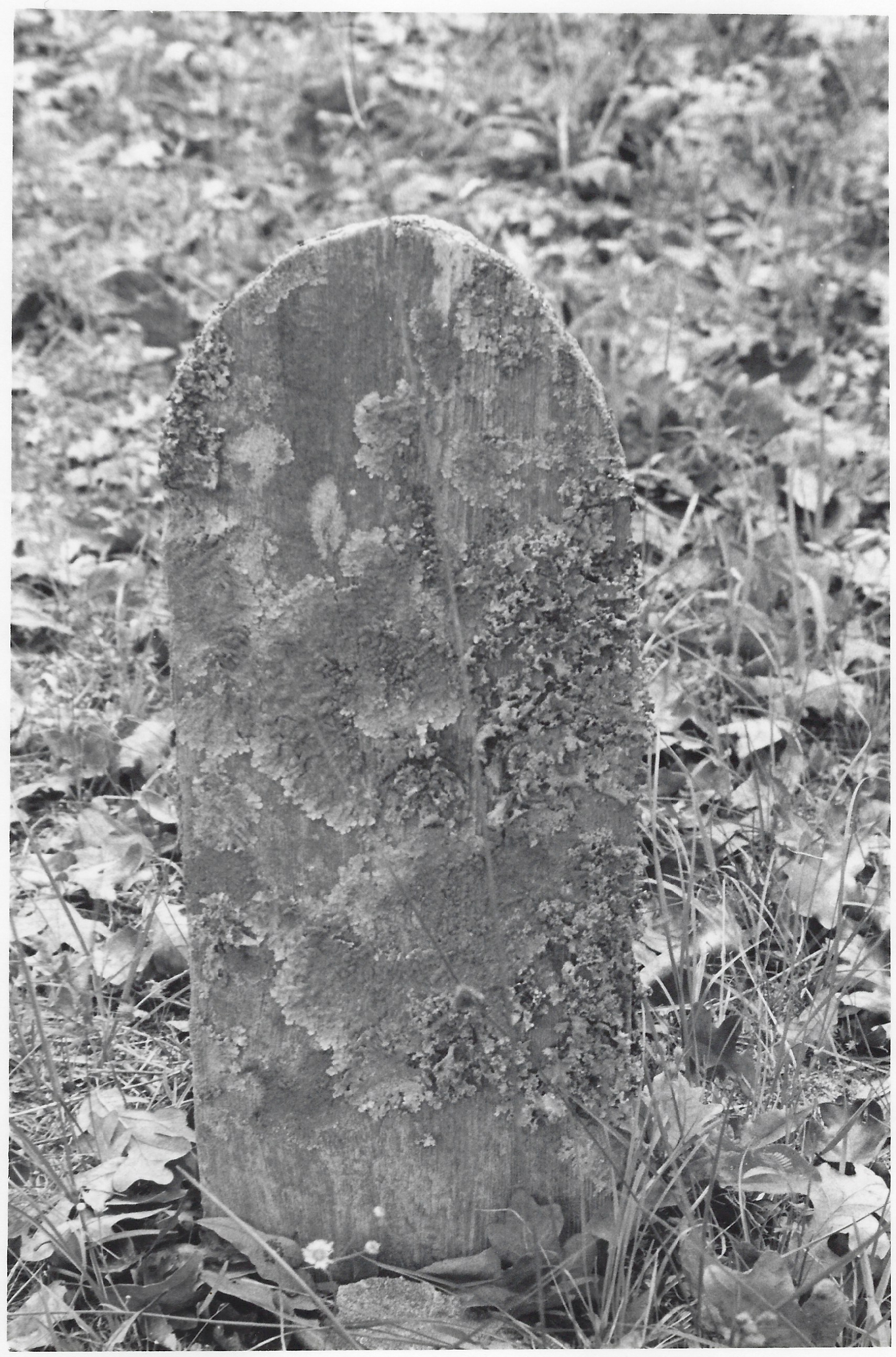 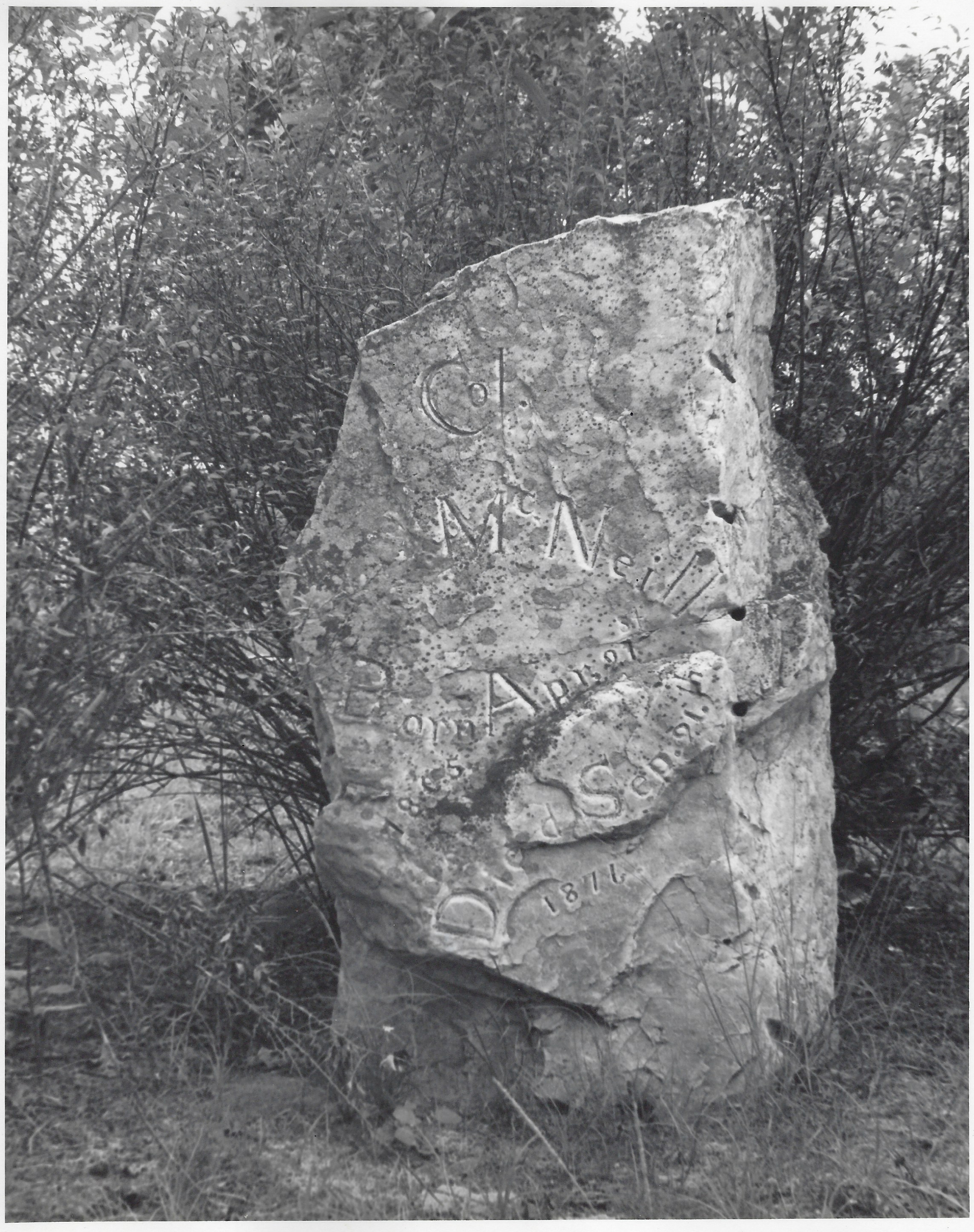