The Evelyn Sexton Home was once the home of Julius McLeod and built in the era of 1855-1860.  It was later sold to a Mr. Blanchard of Wake County and then to William Sexton in 1874.

The Sexton home is the style known as a story and a jump in the older builder's lingo.

The Sexton home is the most authentically preserved atmosphere from its original of any in the county. It has the original china pictures, commodes or bedroom chambers, dishes, cabinets in the era bedroom settings complete with period furniture.

There are the original blue willowware china, hand painted china cake plates, glassware, hooked rugs, patchwork quilts and chair covers, and brocade and velvets on the parlor furniture. The cane on the chairs, and the old platform rockers are antiques.

The parlor organ is one of the gems of the house, as is the cabinet in the kitchen.

To preserve the original feeling and blend with the furnishing the prints at the windows are of designs that would be similar to those woven in the days of slavery and plenty of help. 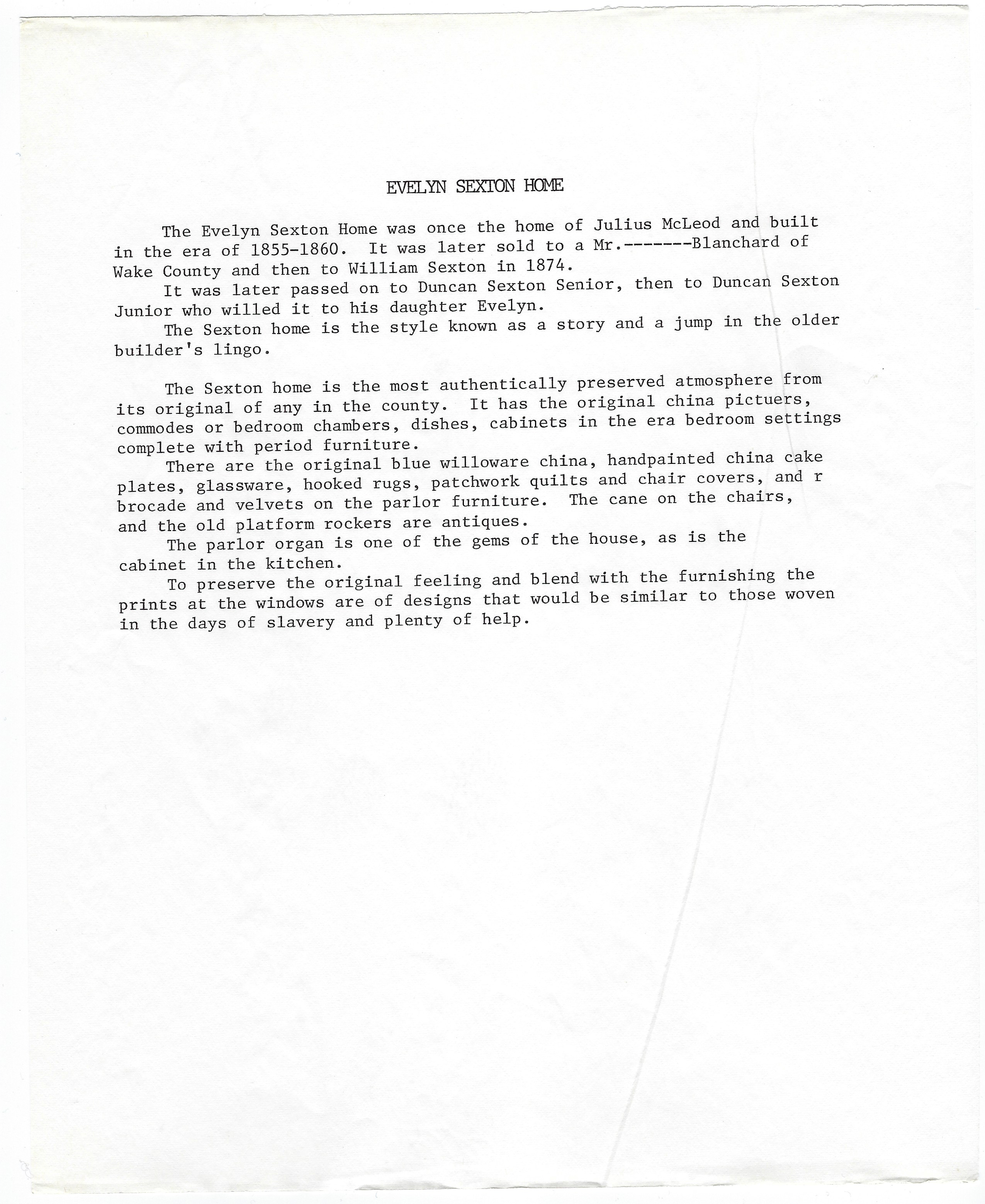 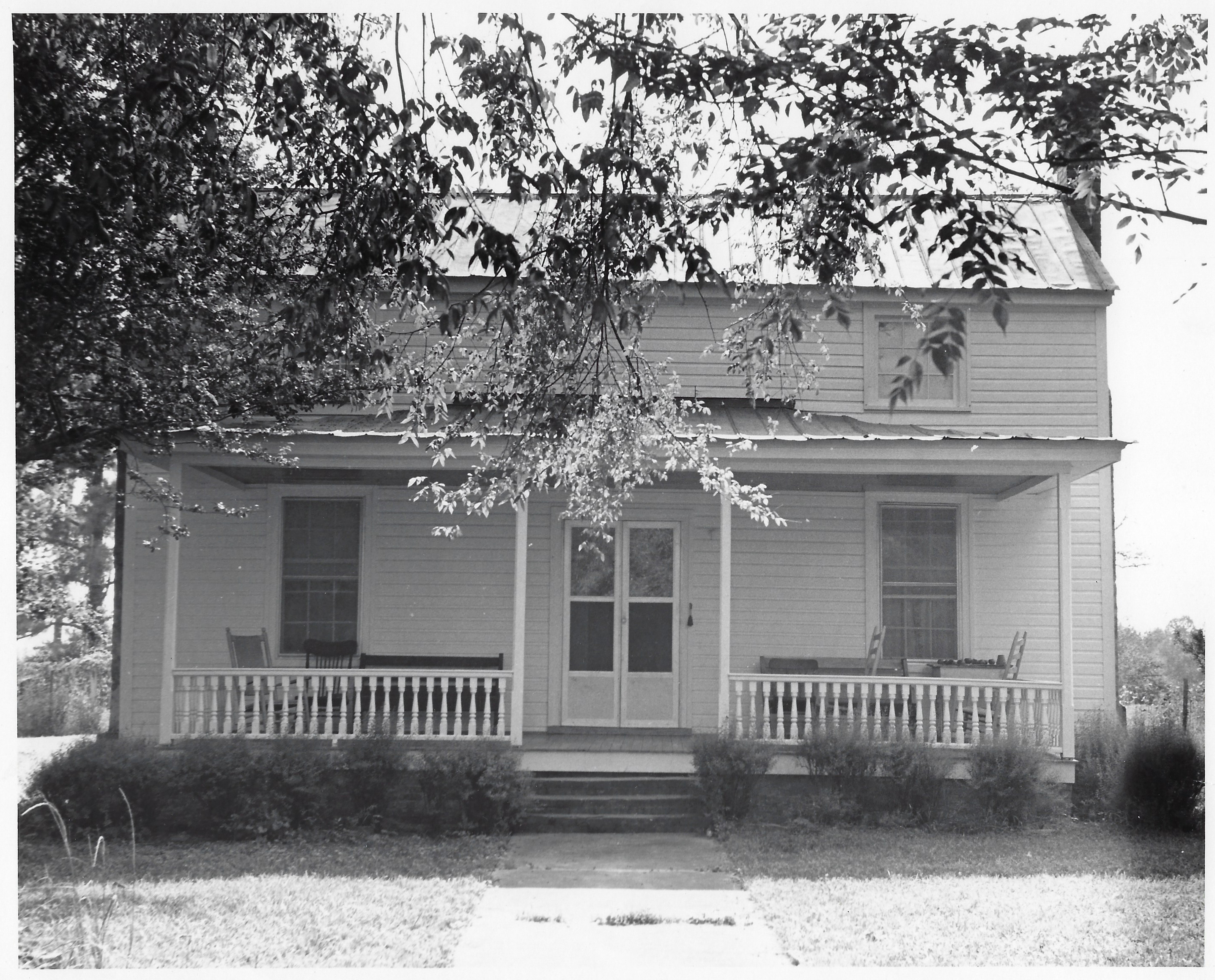 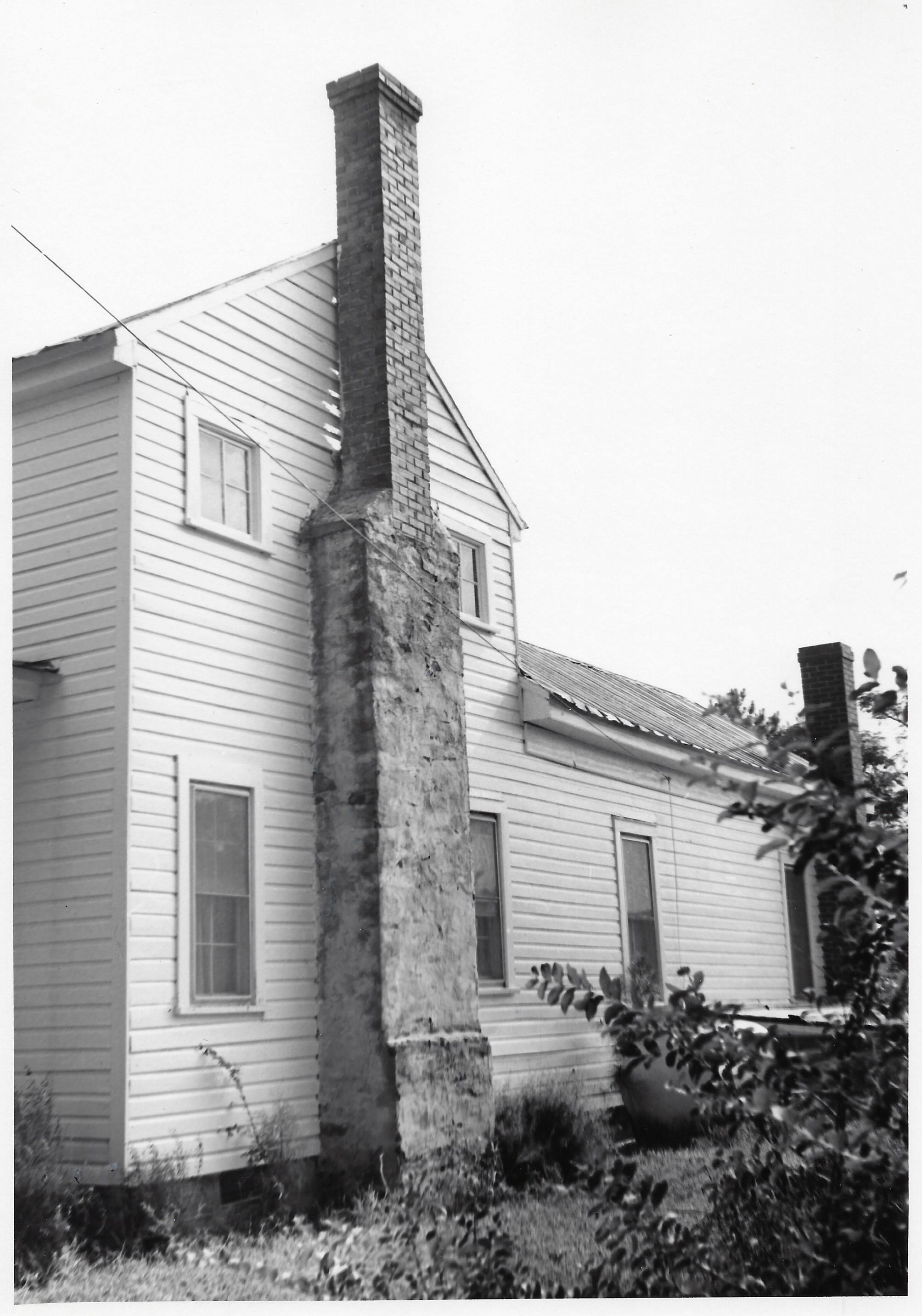 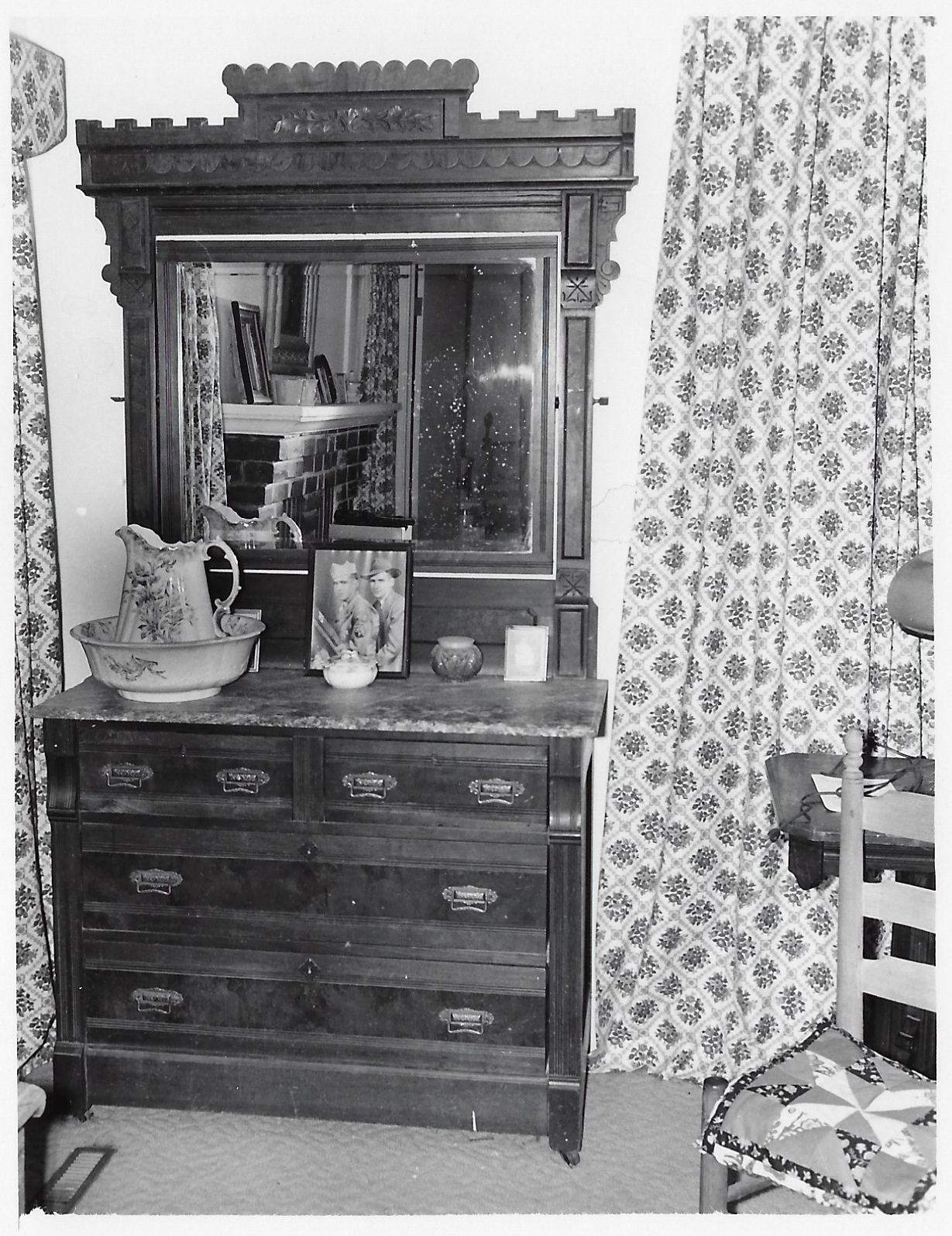 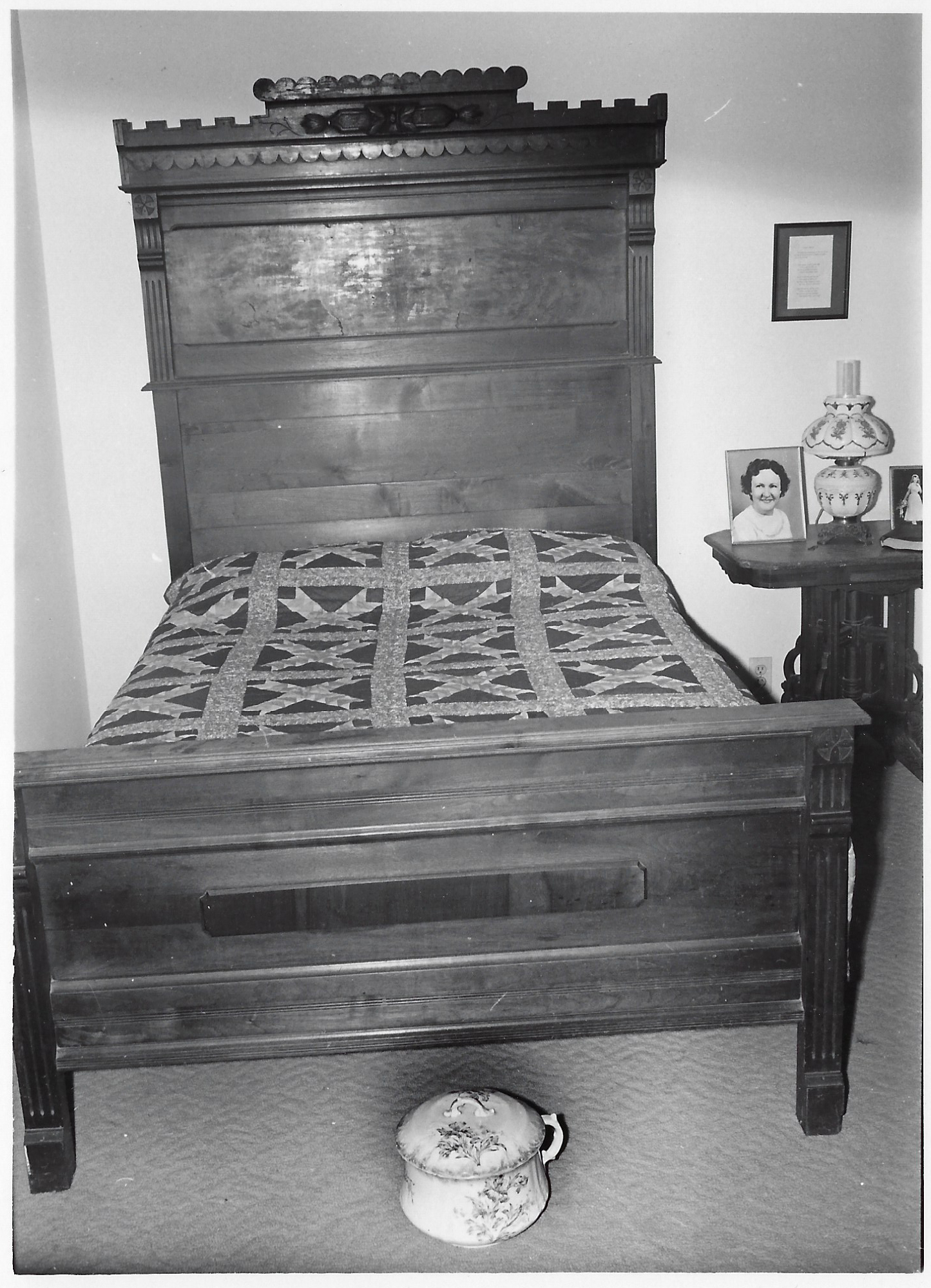 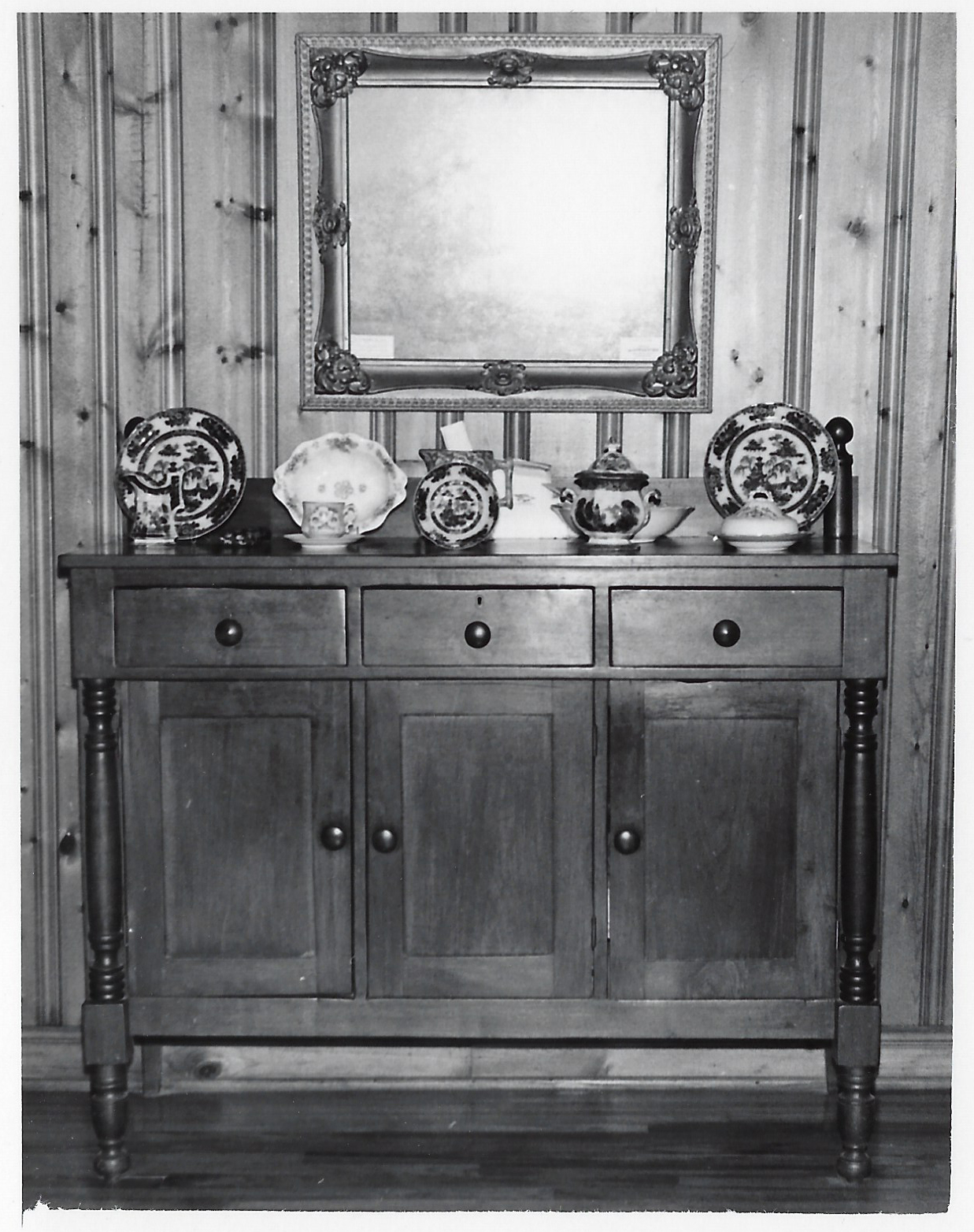 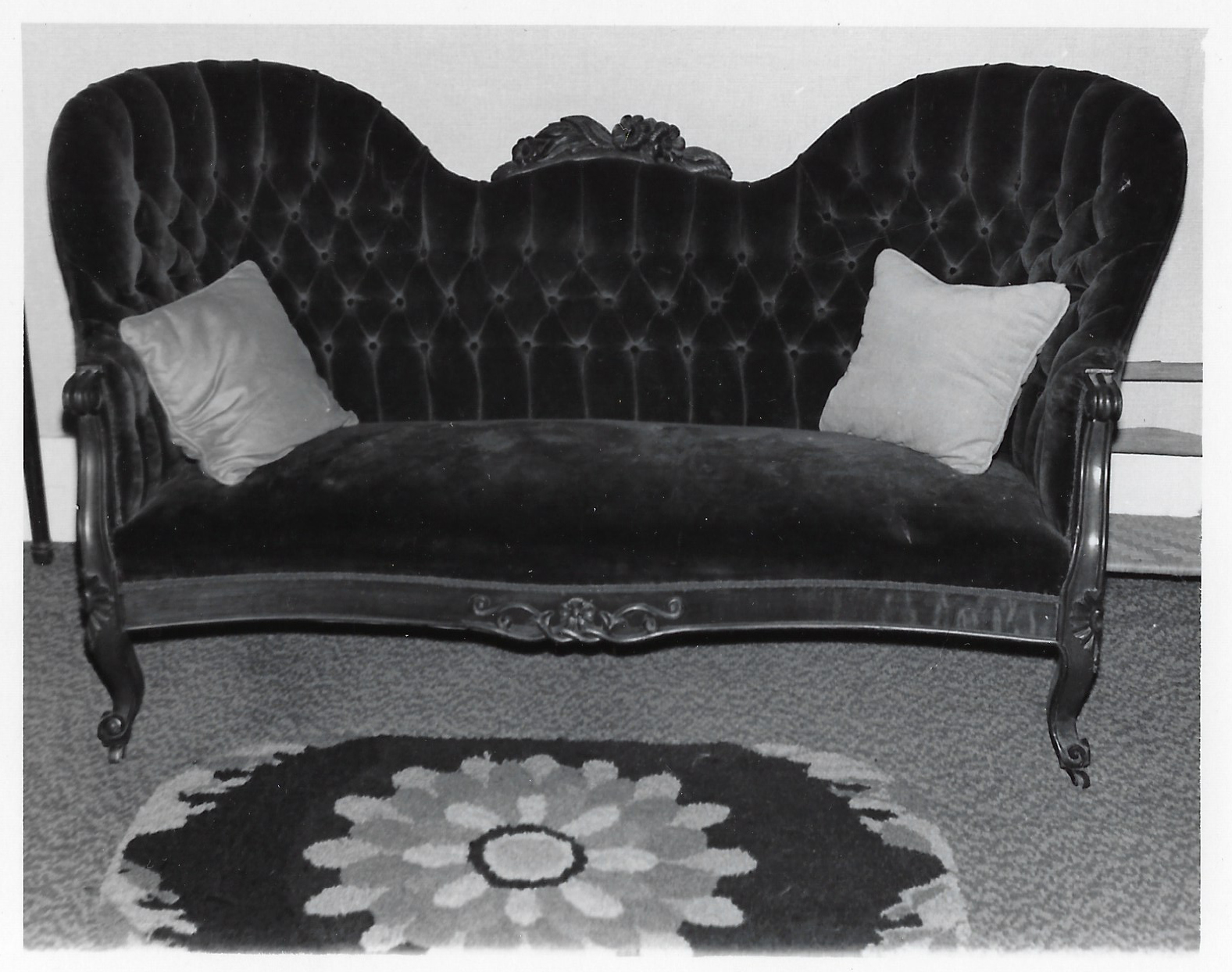 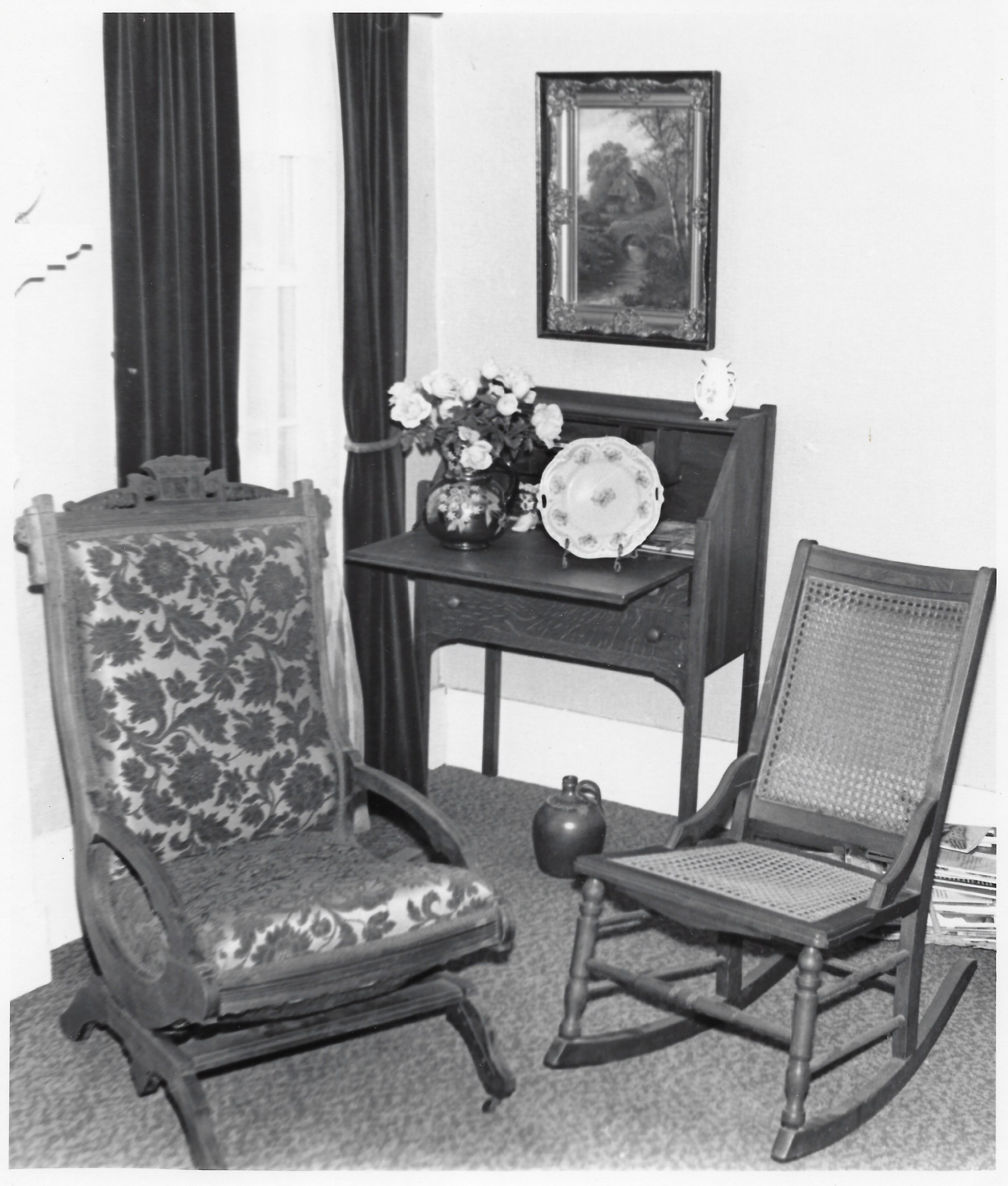