The Lila Betts Matthews home was the first post office in the area. It was called Eagle Rock Post office and is one of the two old post offices not listed by the United States Postal Service.

The house was built for Harnett's first sheriff, James Johnson, or sheriff Jim Johnson as he was more popularly known. It is thought to have built around 1759.

The Eagle Rock Post Office was the first shopping center between Fayetteville and Raleigh. In the center they sold everything...groceries and whatever was considered supplies for the surrounding countryside, including medicines and caskets and shrouds.

The homeplace pictures show doors with only two boards for the width of the door. The original locks and keys are still used.

The walls of the hallway of the older part of the house are of a marble-like appearance the means of making them is unknown to the homeowner or any to whom she has talked.

The log house is original. The diamond shaped ends are notusual.

The chimney is of field stone.

The old house is the one time kitchen. 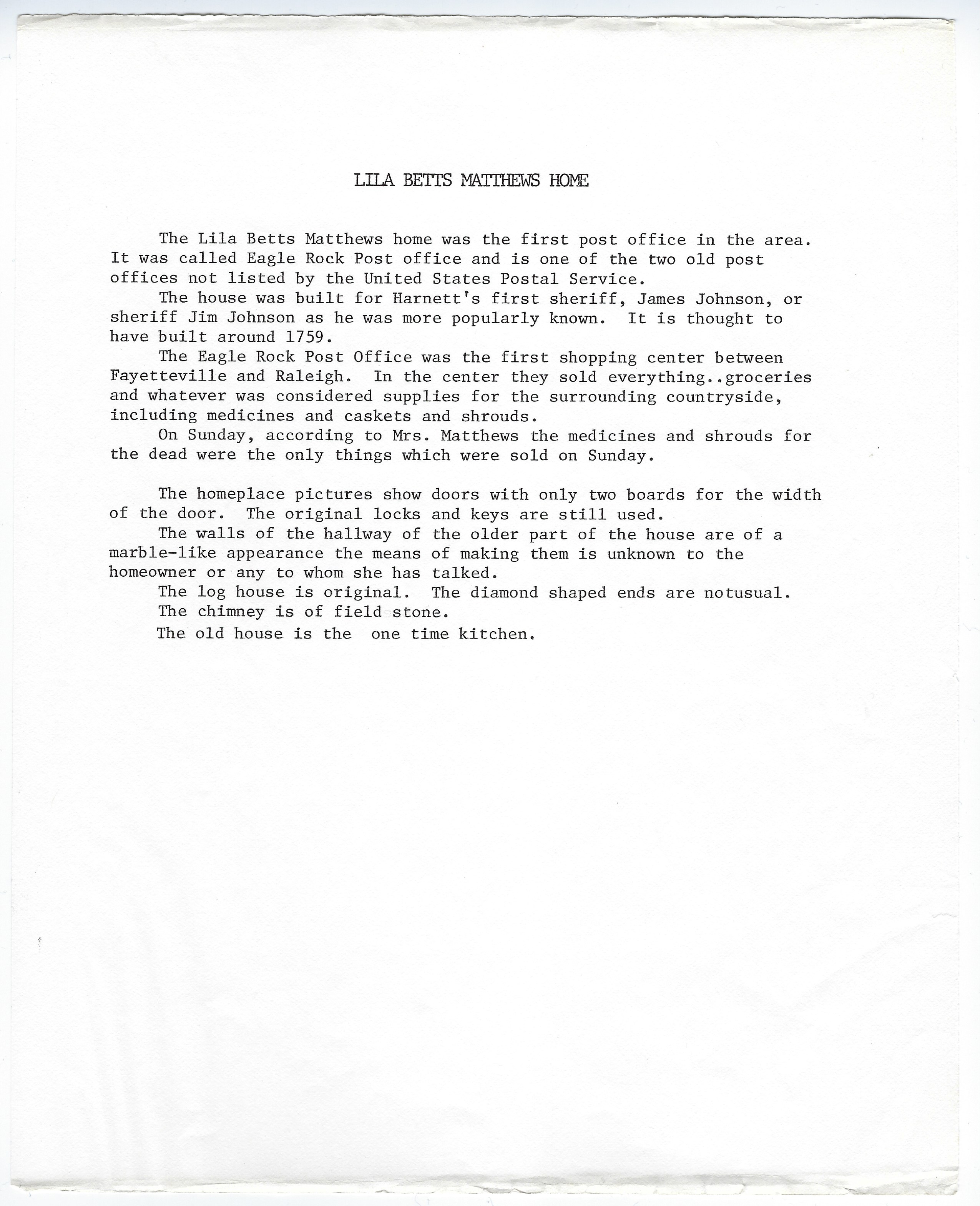 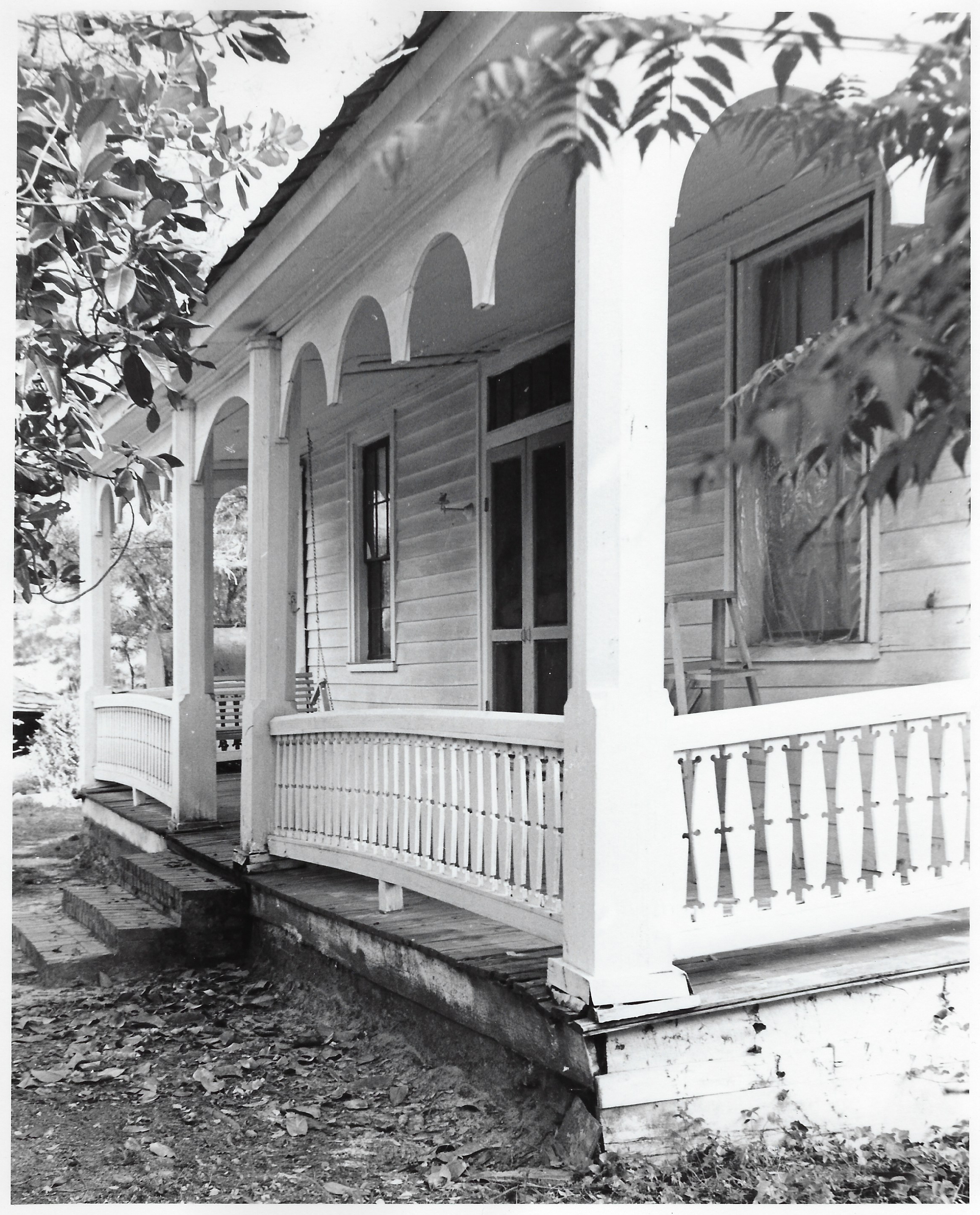 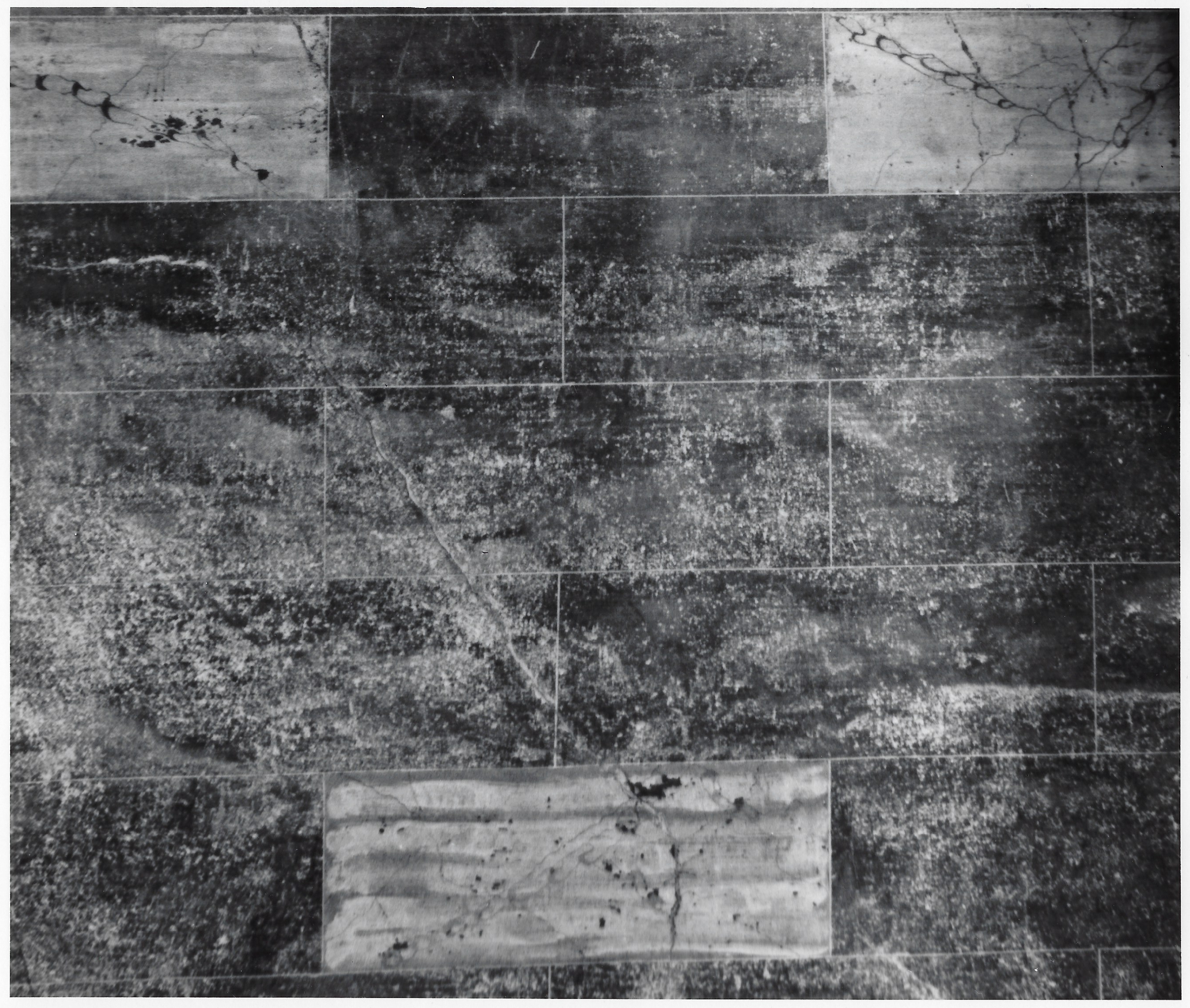 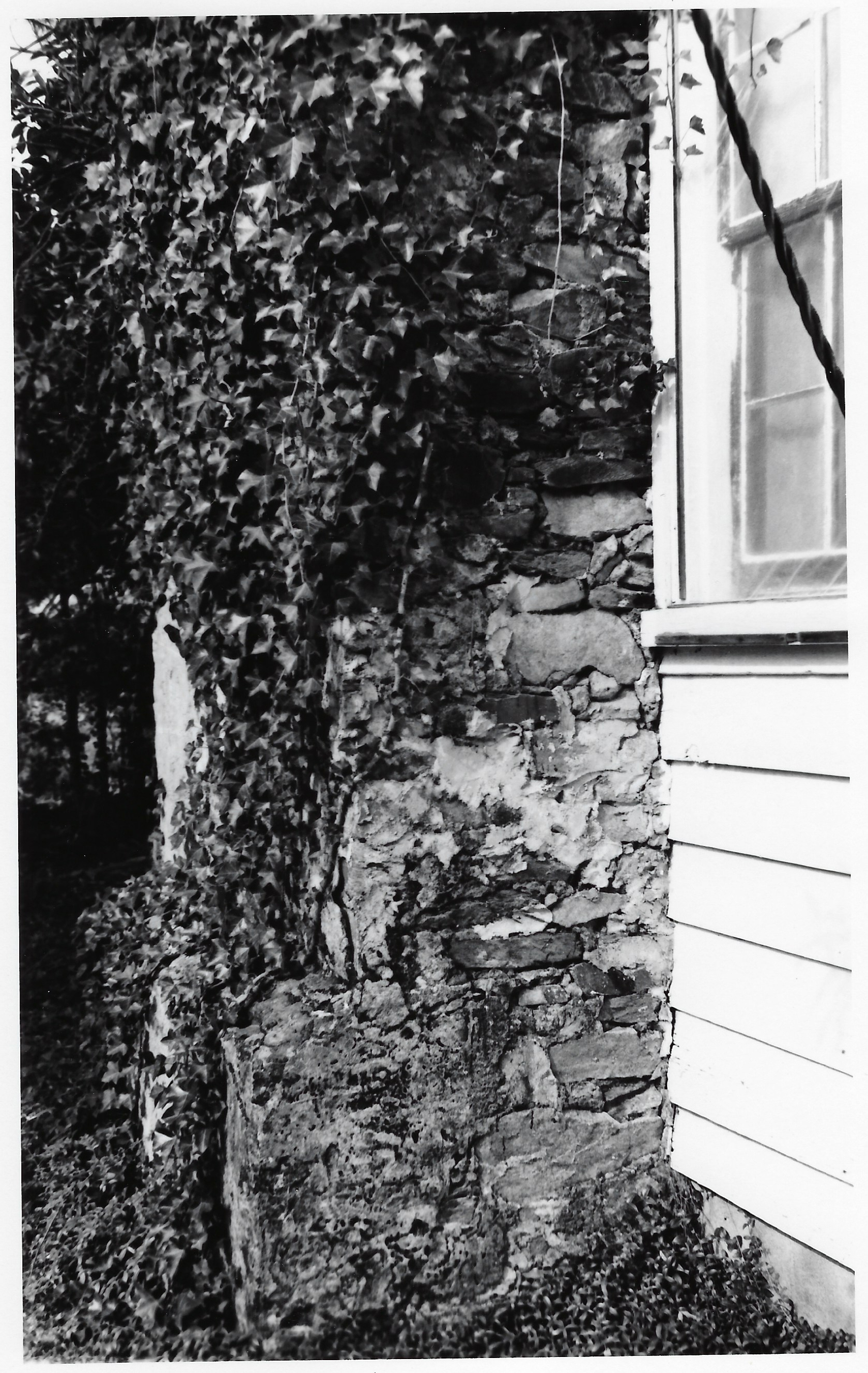 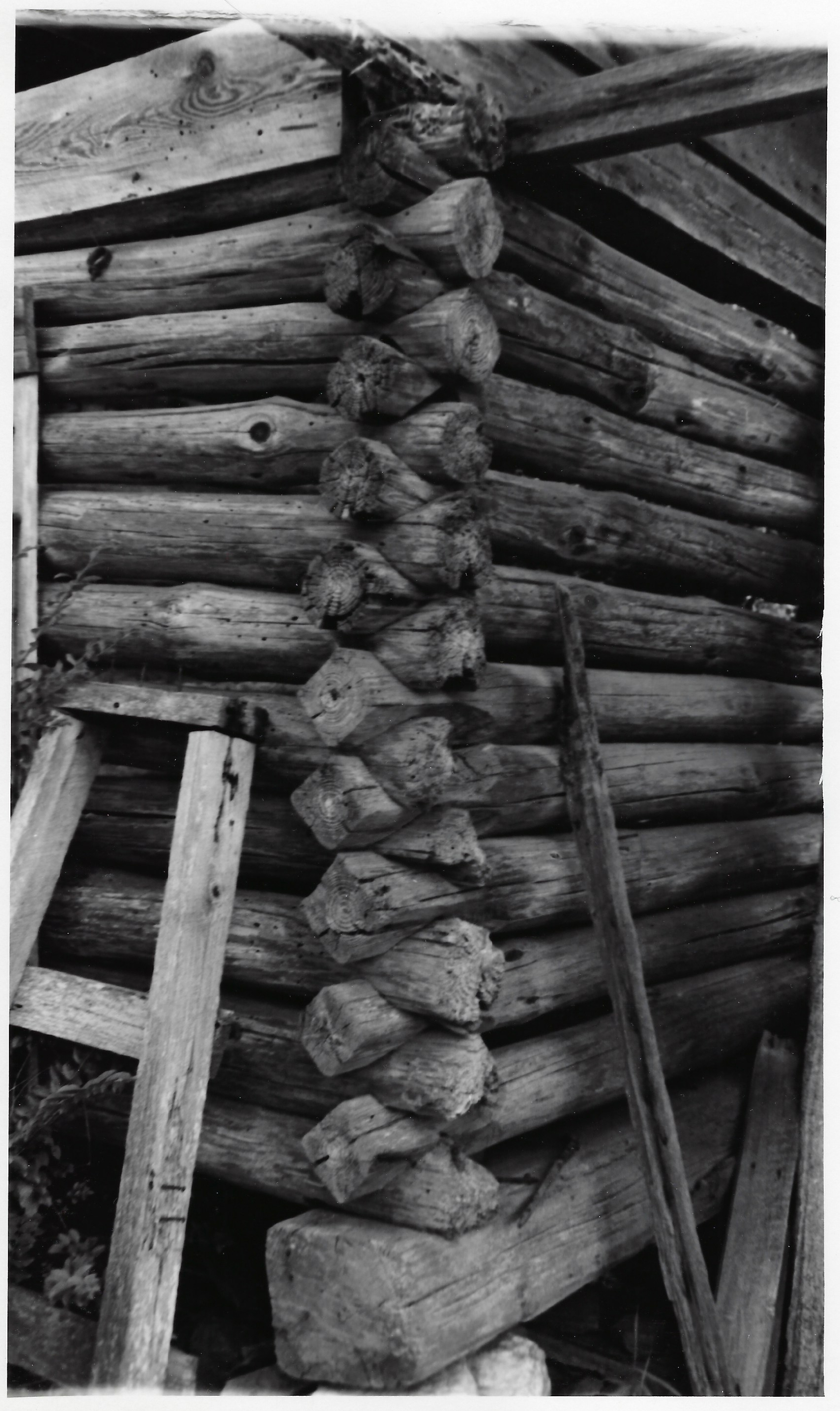 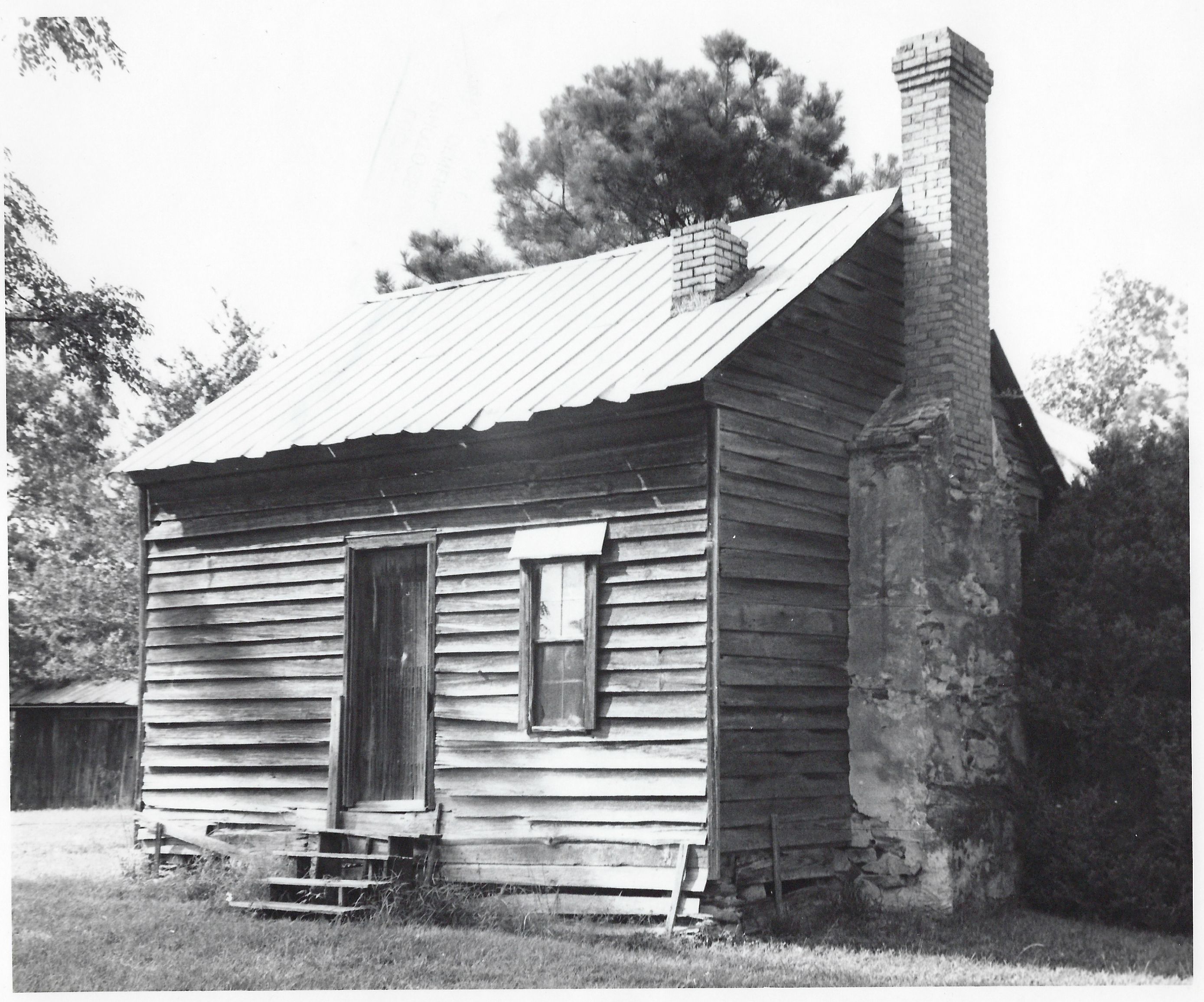 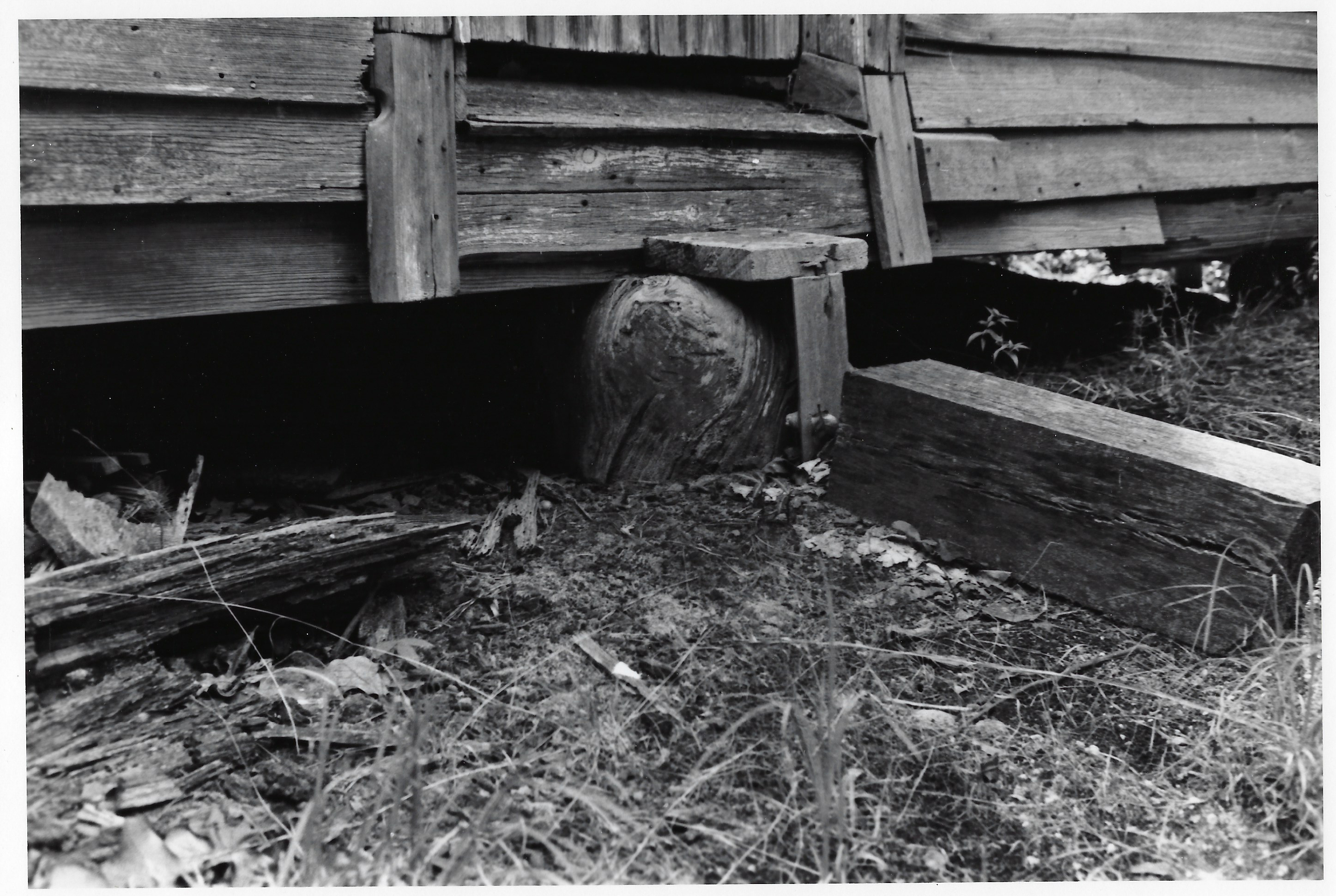