The home of Dougald McRae is near the home of Mrs. Charles Ross, who lives at Summervilla.

It is said the house was called "The Cottage" in the earlier days and was occupied by a German builder while he built Summervilla.  It is also dated to be about five to ten years older than Summervilla having been constructed about 1845.

The house shows much- Bavarian influence, and is heavily decorated with the original inlays, carvings and cutwork featuring the Star of David in the eaves, the overhangs, and also some German influence in the roof construction. 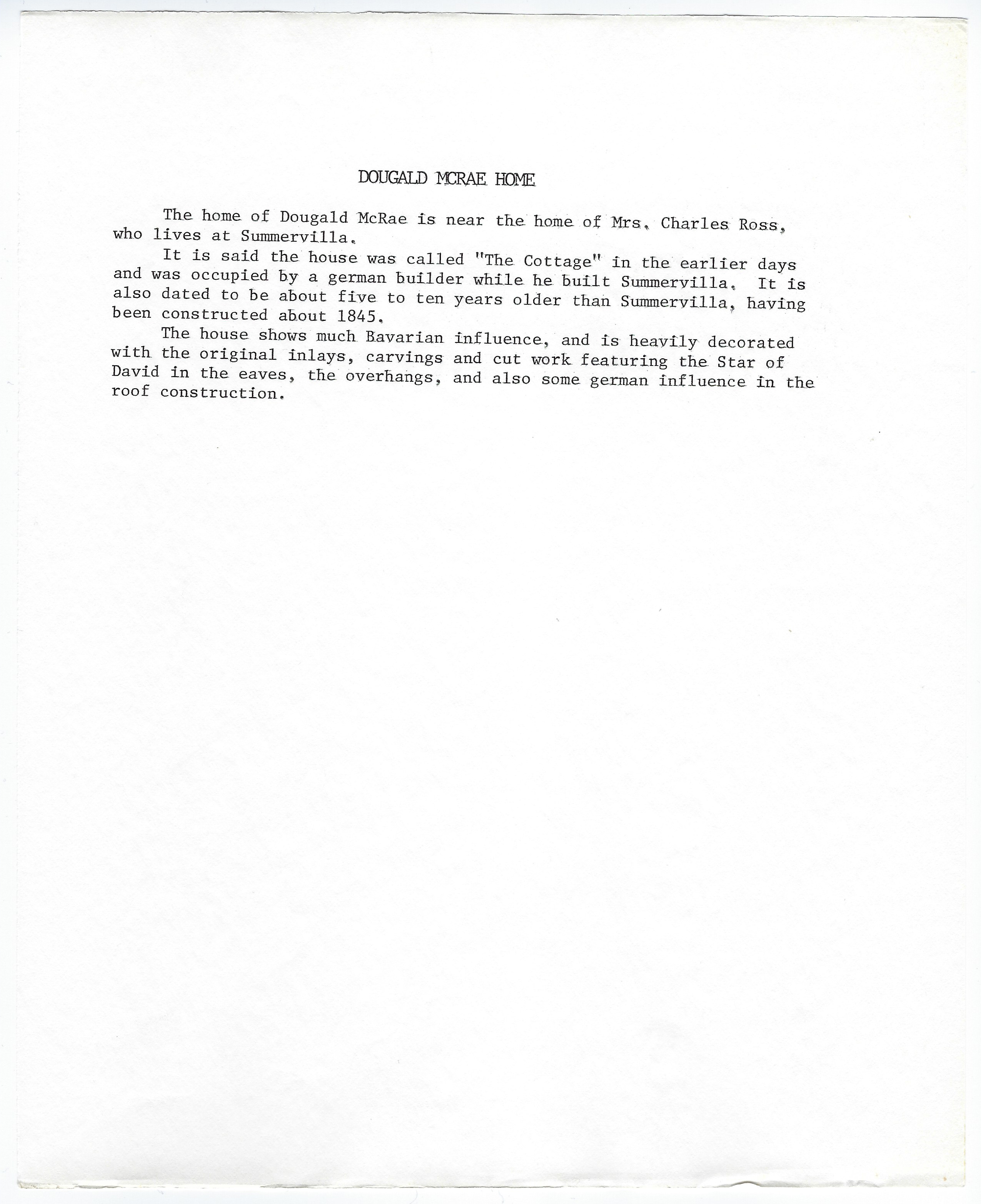 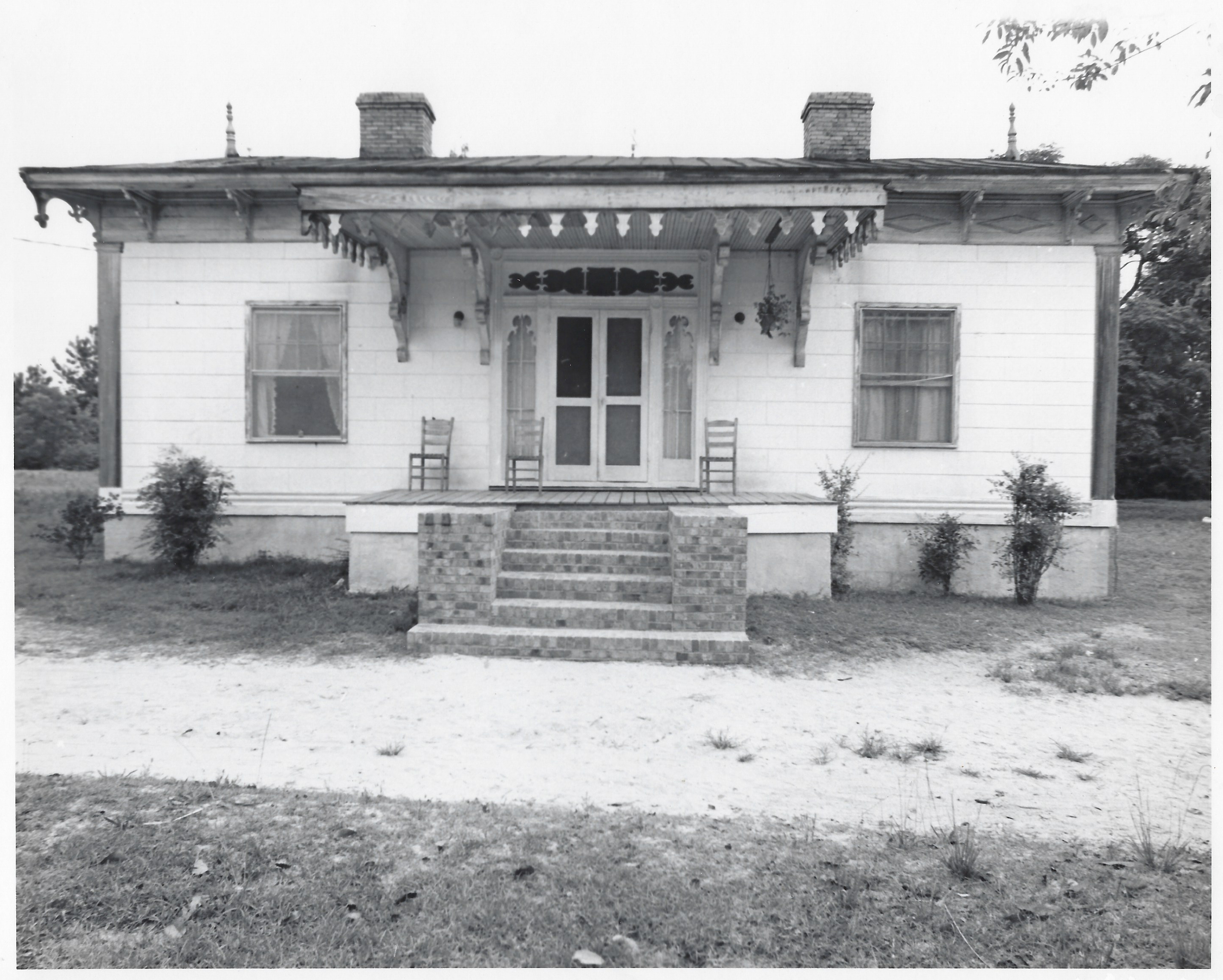 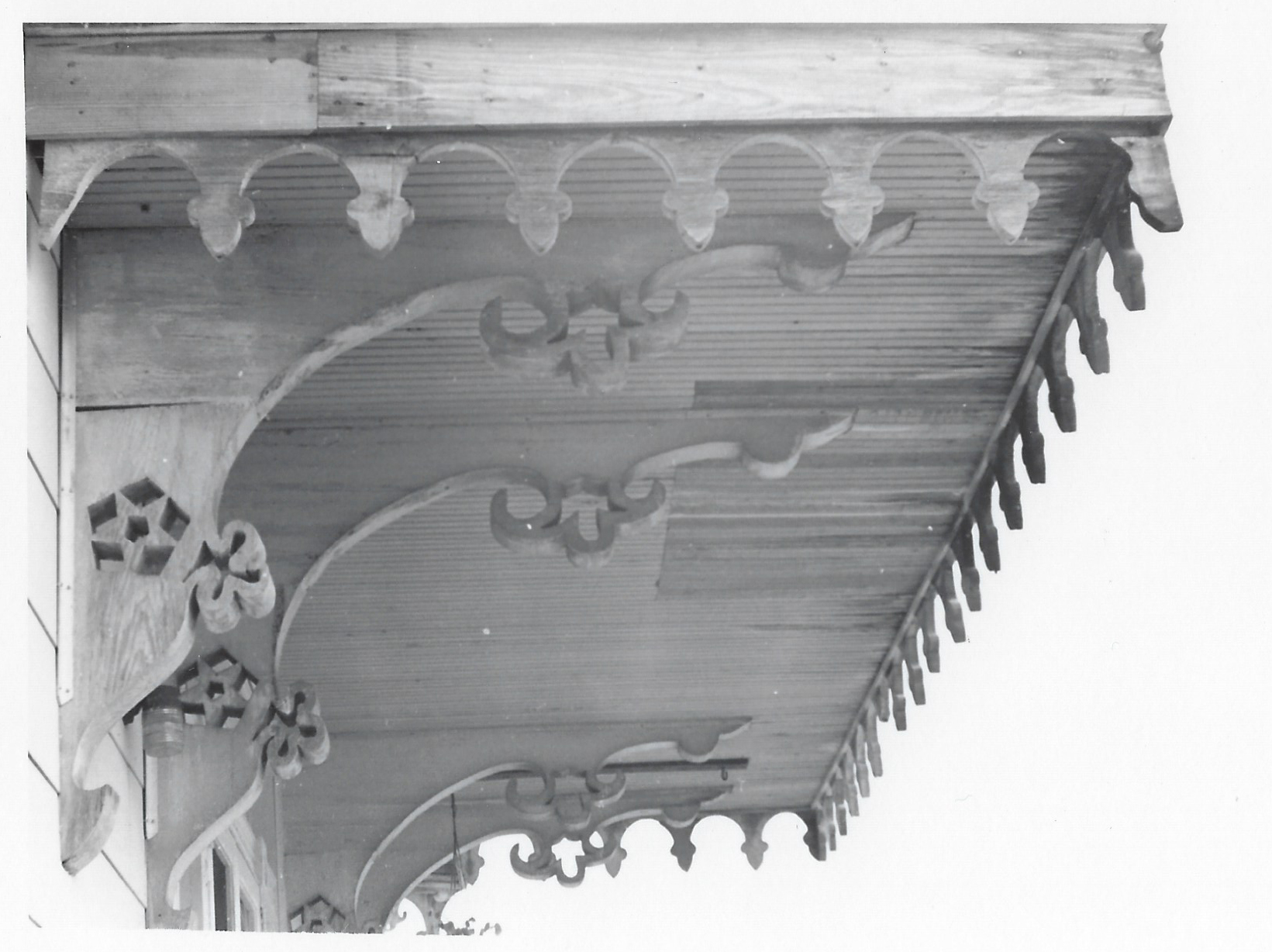 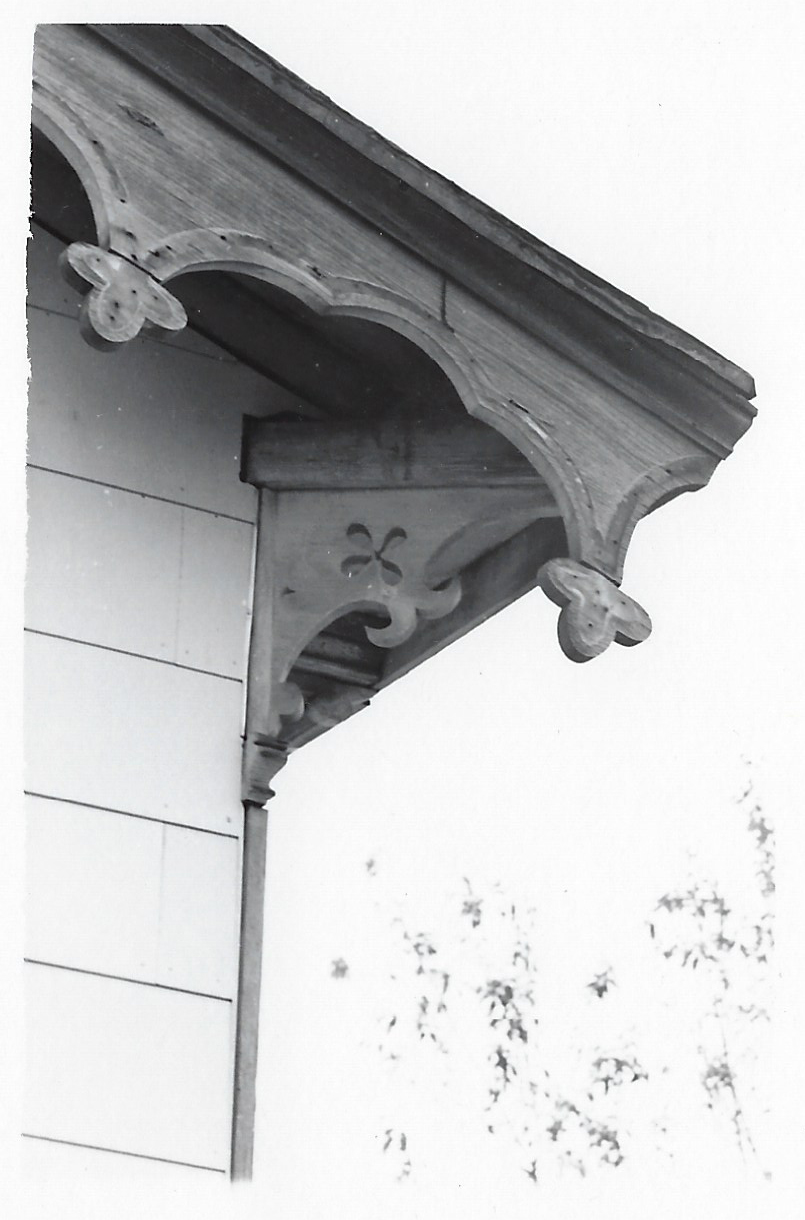 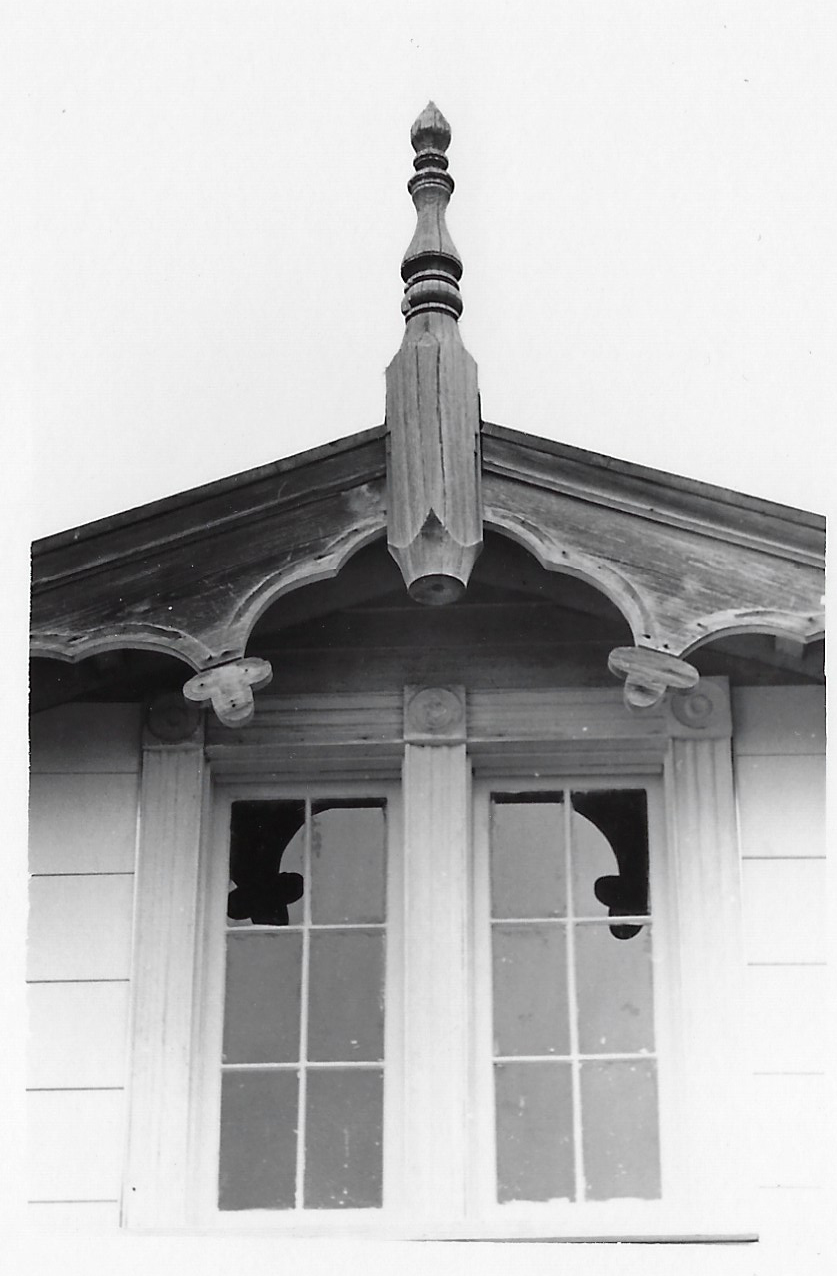 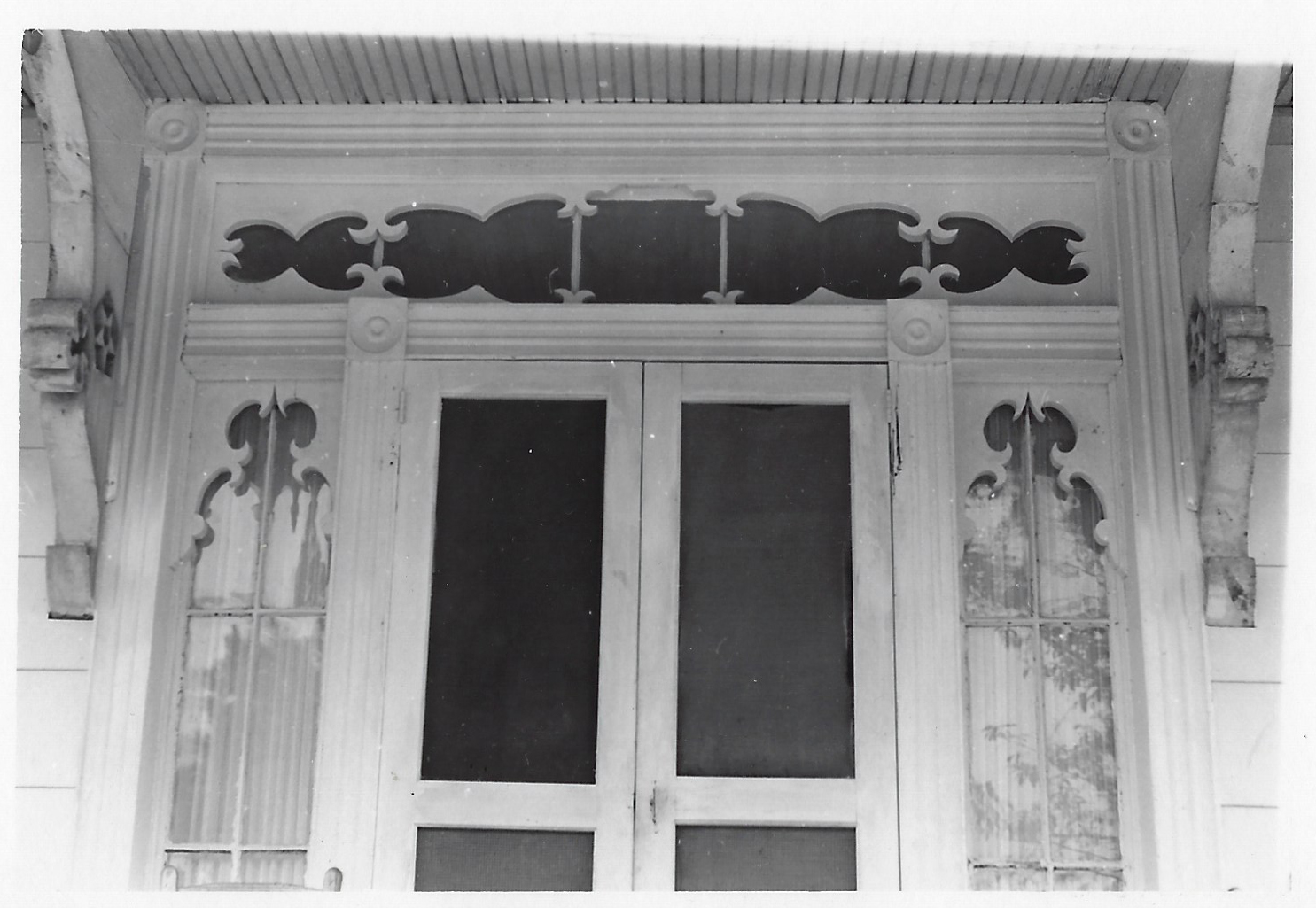